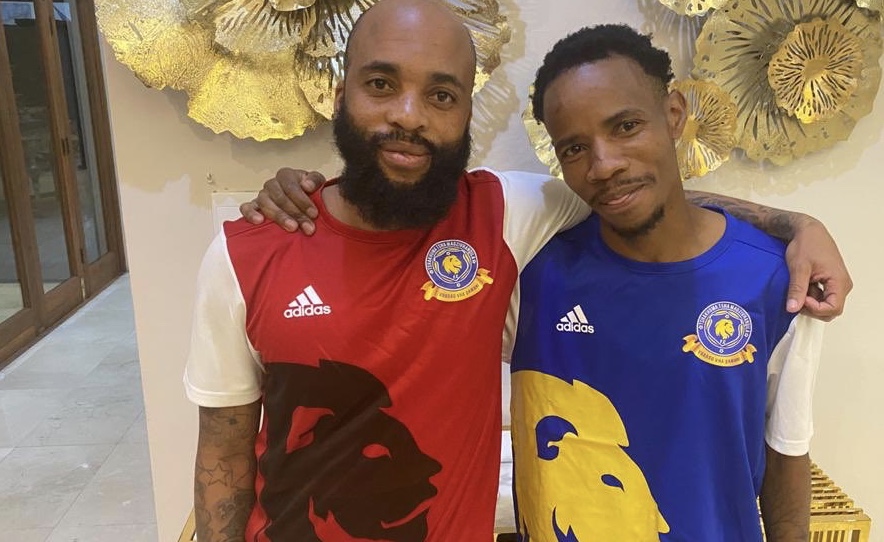 DStv Premiership new boys Tshakhuma Tsha Madzhivhandila (TTM) continue to hog the limelight in the Rainbow Nation following the announcement that they have parted ways with the duo of Oupa Manyisa and Joseph Malongoane.

The pair was signed by the Limpopo-based side when they purchased the franchise of Bidvest Wits but they have now been released without even kicking a ball for the club.

TTM announced the release of the duo via a statement on Saturday, which bizarrely had a date which read “31 November 2020.”

“TTM is confirming that the following players have been released; Oupa Manyisa, Joseph Malongoane and Gustavo Paez,” read the statement.

Paez blasted the club two days ago for communicating of his release via a WhatsApp messages at midnight, just weeks after they (TTM) had made headlines for the wrong reasons regarding how they treated Zimbabwean coach Norman Mapeza.