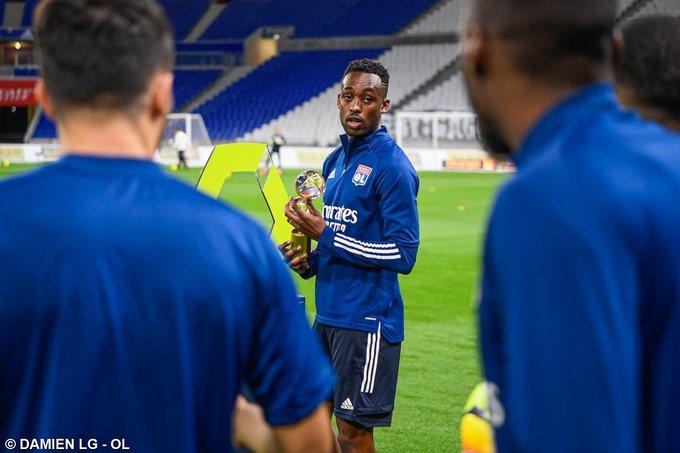 Warriors striker Tino Kadewere is starting for Olympique Lyon for the fourth time in succession in Ligue 1.

Rudi Garcia’s charges are away to Lille tonight (kick off 22:00) and the Highfield -bred striker will be part of the attack, alongside captain Memphis Depay and Cameroonian Karl Toko Ekambi.

Many doubted the possibility of the lanky striker commanding a regular place in the side considering he was walking into a star-studded Les Gones attack but a starting berth against Marseille, Strasbourg, Monaco and now Lille, has put the doubt aside. 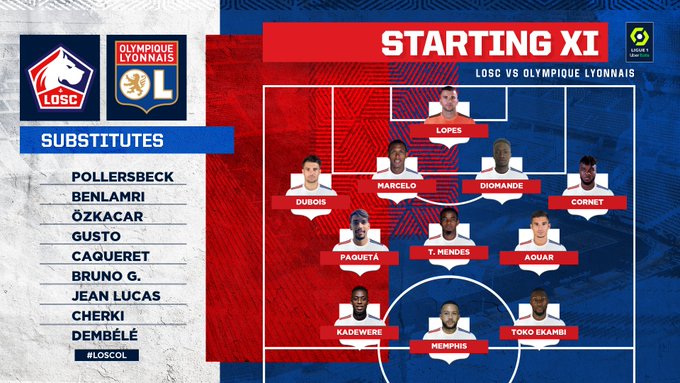