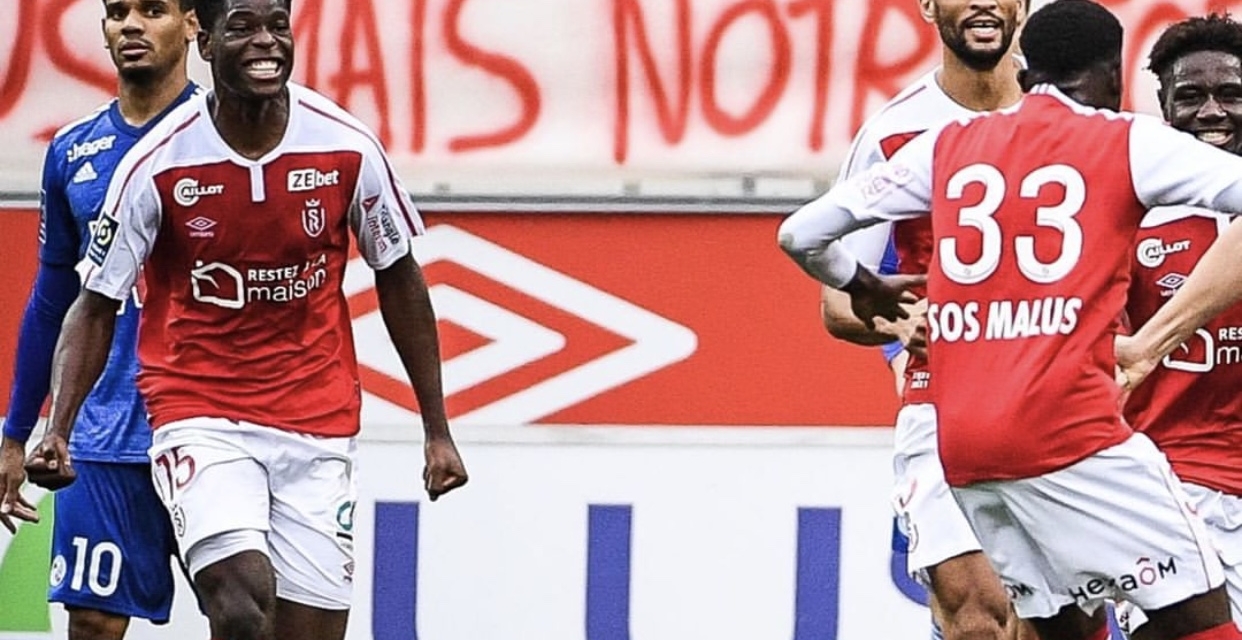 Warriors midfielder Marshall Munetsi had a brilliant game in midfield as Stade de Reims beat Strasbourg 2-1 in the French Ligue 1 on Sunday.

The former Orlando Pirates man, who is part of the   Warriors squad for the  Algeria games named by coach Zdvravko Logarušić this afternoon, started in midfield for David Guion’s charges and got an overall rating of 8.5 out of 10.

He made 40 passes at an accuracy percentage of 90% and 7 out of 9 duels while making three interceptions and three clearances.

Munetsi is expected to partner Aston Villa’s Marvelous Nakamba in the Warriors midfield when Zimbabwe clash with Algeria later this month.