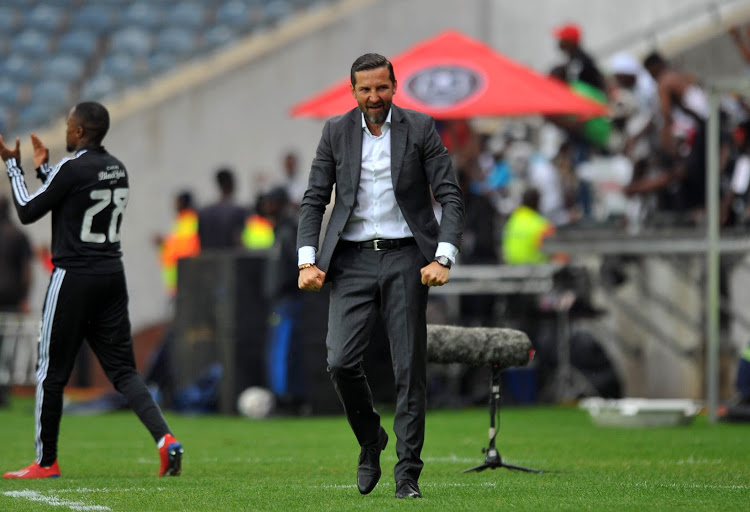 The German announced soon after their 3-0 victory of Kaizer Chiefs in the MTN8 that he was leaving South Africa but refused to divulge further information on the issue.

He said in his post-match after the match: “Please understand, it’s family that’s very, very close to my family, we speak about it not in the official [way], I’m sorry about this. I hope you understand it.”

Pirates later explained, assuring that the coach will “return soon”.

“Orlandopiratesfc.com can confirm that the Club has granted the head coach leave to go home to Germany,” read the official club update.

“Unfortunately, out of respect for Mr Zinnbauer and his family, we cannot divulge anything more except to say that his son is in hospital.

“The coach has requested for his family’s privacy to be respected during this difficult time.