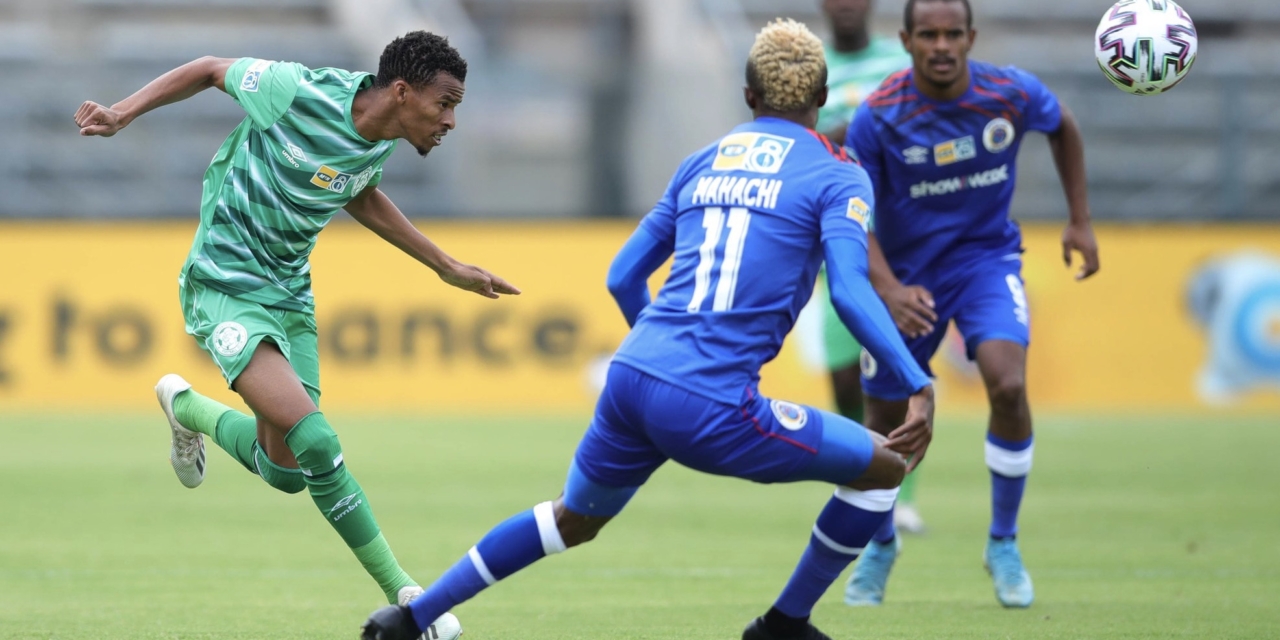 United are without a left back within their ranks since Onismor Bhasera is suspended while Aubrey Modiba joined Mamelodi Sundowns last month, leaving Mahachi as the only natural left footer in the side.

Celtic, who were the away side, opened the scoring early in the 15th minute through a Ndumiso Mabena strike, a crucial away goal in the two-legged affair.

That goal would separate the two sides at the half time interval with very few clear-cut chances created in the first stanza.

Gamphani Lungu restored parity for Kaitano Tembo ‘s men just after the restart, pouncing on a pass and firing home from close range.

The game ended 1-1 and its all to play for in the second leg in Bloemfontein.