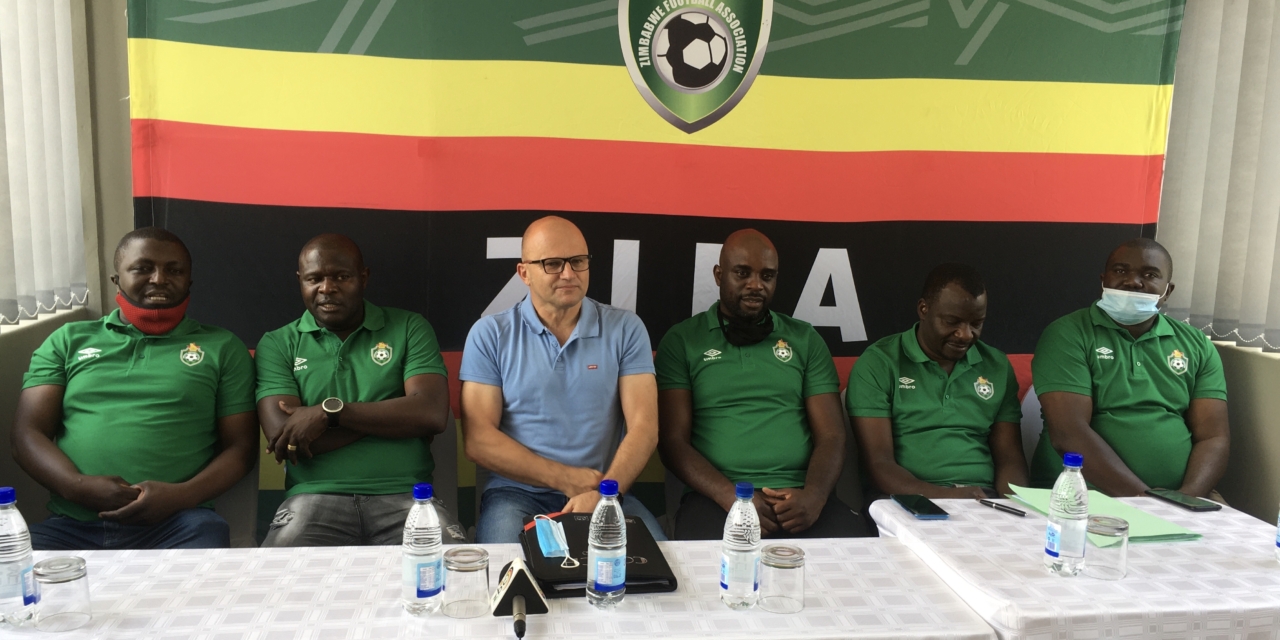 The Zdravko Logarušić-led Warriors technical team has explained the decision to include club-less midfielder Ovidy Karuru in the Warriors squad for the Algeria double-header.

Karuru is currently without a club after parting ways with DStv Premiership side Stellenbosch under unclear circumstances before the start of the 2020/21 campaign.

Speaking at a press conference at Cresta Oasis where the squad was officially announced, Logarušić detailed the inclusion of the former Kaizer Chiefs man.

“When we made the 25-member squad together with my assistants, Ovidy was surely one of them. Most of them we didn’t know whether they are changing clubs or not,” he said.

“When I spoke to him, I didnt ask him whether or not he had left Stellenbosch but he showed commitment; he told me that everything is fine, he is not injured and training on his own.”

Continued Logarušić: “Also, I spoke to my assistants and they told me that he was one of the best players when Zimbabwe played Botswana and Zambia. The players in South Africa have played only two games, and the fact that he didn’t play those doesn’t mean he should be ignored because he is part of the future of the squad.”

The Croat’s words were echoed by his assistant Lloyd Chitembwe, who insisted Karuru deserves to be in the squad despite not being attached to any club.

“The idea behind is including Ovidy is to assemble a team which we feel is good enough to give us what we expect and all these years I think he (Karuru) has played a very important part within the setup,” said Chitembwe.

“One thing that is indisputable about Ovidy is his qualities as a football player and the fact that he is unattached is neither here or there because the South African league is in infancy; they have played only two games. The boy is training and I’m sure he deserves a chance,” added the Harare City coach.