Munetsi named in Team of the Week in France 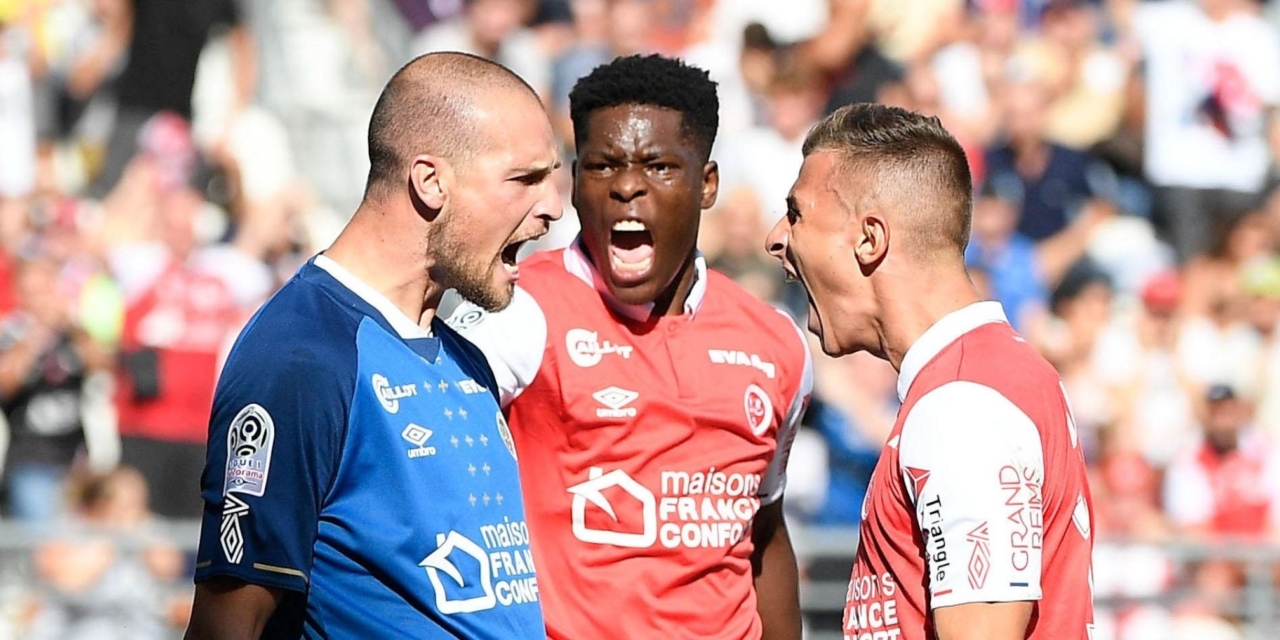 Marshall Munetsi’s commanding performance in Stade de Reims’ 2-1 victory over Strasbourg has seen him named in SofaScore’s French Ligue 1 Team of the Week.

The Zimbabwean received a rating of 8/10 from the football stats website for his contribution in the encounter. He played as a twin central midfielder in a 4-4-2 formation, featuring for the entire ninety minutes.

🇫🇷 | Team of the Week

Another round of Ligue 1 is behind us, so it's time to reveal our highest-rated XI! 👇

Reims' 2:1 win over Strasbourg ensured they're the only club with 3 players in our team, and our Player of the Week is Metz's defender Boubakar Kouyate! 👏👏 pic.twitter.com/BIoJ086HM6

Munetsi made 40 passes at an accuracy percentage of 90%. He won 7 out of 9 duels while making three interceptions and three clearances.

The Warriors international also made two key passes and completed 3/4 dribbles during the game.

The Sunday’s match was the 24-year old seventh league appearance and his ninth across all competitions this season thus far.