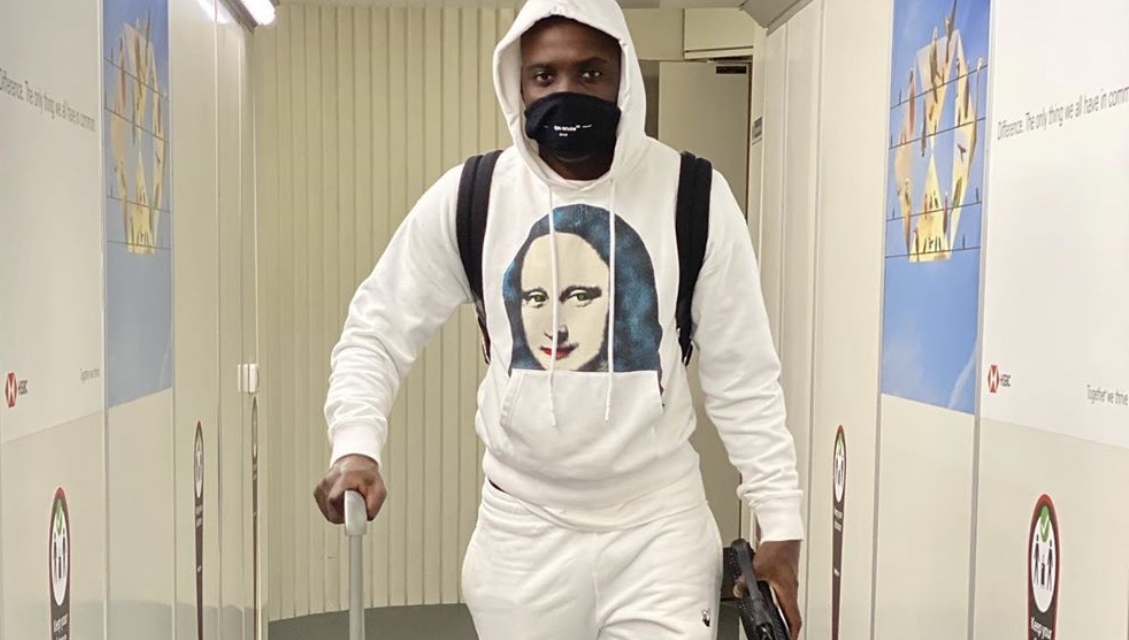 The Warriors quartet of midfielder Marvelous Nakamba, defenders Tendayi Darikwa, Adam Chicksen and Jordan Zemura’s availability for the blockbuster Algeria double-header has been cast in doubt following a stay at home order announced by British Prime Minister Borris Johnson amid a spike in Covid-19 cases.

The four, who turn out for Aston Villa, Nottingham Forest, Notts County and Bournemouth respectively, are part of the Warriors squad for the back to back AFCON qualifiers slated for later this month.

England has experienced a spike in Covid-19 cases, leaving the government with no choice but to enforce new lockdown measures to try and curb the novel pandemic.

Johnson announced that starting on Thursday, restaurants, gyms, nonessential shops and places of worship would be closed.

In addition, outbound international travel will be prohibited, except for work, while schools and universities will remain open, with government expected to reevaluate the lockdown measures in early December.

The Warriors technical department admitted that the new lockdown measures in Britain might affect their preparations for the clashes.

If players are not allowed to travel from England to Africa however, the Desert Foxes will also affected as they have a host of players plying their trade there.