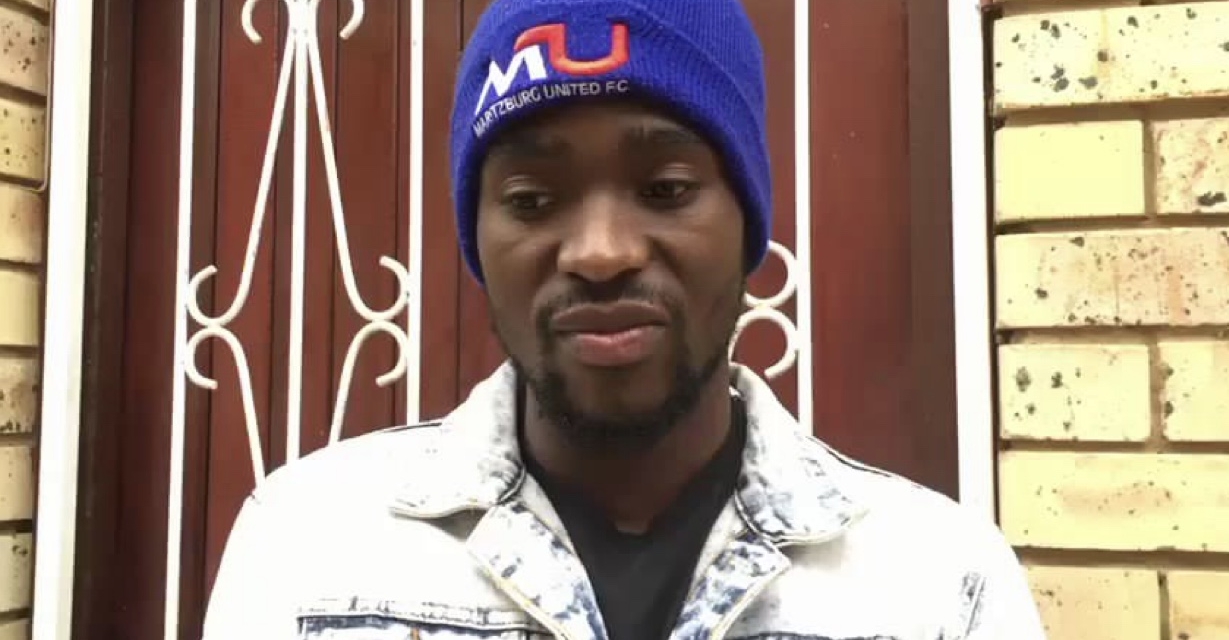 For the third game in a row in the infant 2020/21 DStv Premiership, Zimbabwe international Clive Augusto is no where proceedings at Maritzburg United.

The former Chicken Inn striker moved to the Team of Choice after a blistering start to the 2019 Castle Lager Premier Soccer League campaign in which his 14-goal tally was not beaten despite him having left six months before the end of the season.

He has unfortunately failed to replicate the form which saw him become one of the most feared marksman in the local top-flight, across the Limpopo.

Maritzburg United have played two games so far, two in the league and one in the MTN 8 and clash with Chippa United tonight but the Zimbabwean striker was not even in at least the match day squad for any of the aforementioned fixtures.