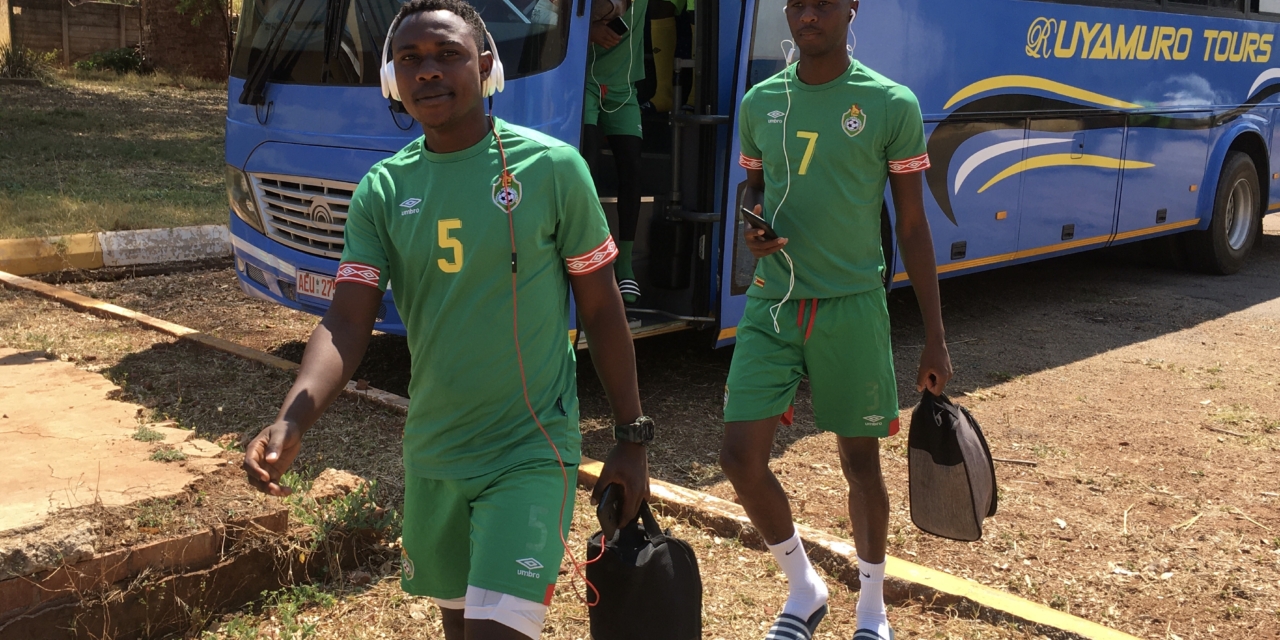 Dynamos forward King Nadolo says the fact he hasn’t played competitive football will not hinder his quest to take part in the Algeria battle and he is ready for it.

Nadolo is the only locally-based player to be named in the provisional 24-member Warriors squad for the crucial double-header against the defending African champions slated for later this month.

Despite not playing competitive football for over eight months as the 2020 Castle Lager Premier Soccer League has been brought a halt due to the Covid-19 crisis, Nadolo says he is up for the task.

“I’m ready to compete against all of them for a place in the team and also learn from them,” added the former TelOne man.

Warriors coach Zdravko Logarušić justified the inclusion of Nadolo saying he was preparing him for CHAN hence there was need for him to feel comfortable but insiders also say the stylish forward impressed the Croat during the Malawi friendly.