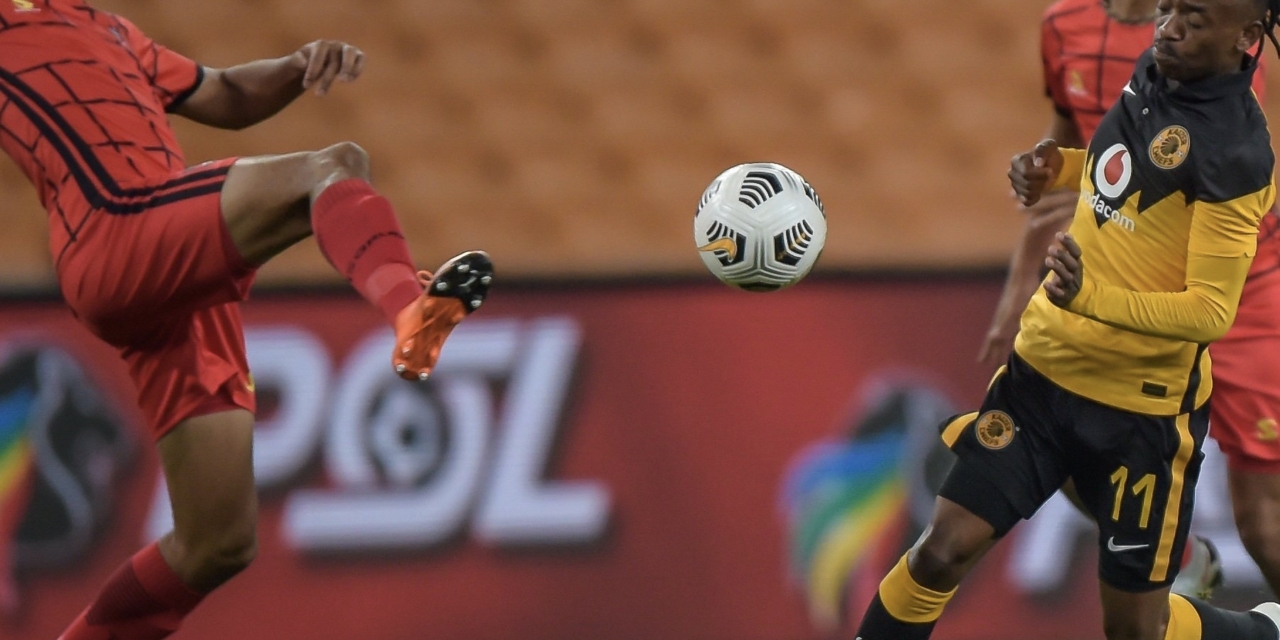 Soweto giants Kaizer Chiefs’ woes continue after they were held to goalless draw by TS  Galaxy in a DStv Premiership match played on Wednesday.

The Glamour Boys were looking to bounce back from an embarrassing 0-3 defeat to arch-rivals Orlando Pirates in the MTN 8 and coach Gavin Hunt made one change, bringing into the fray Zimbabwean midfielder Willard Katsande.

Amakhosi perhaps should have put their noses in front as early as the 4th minute but Lebogang Manyama’s set piece went across the face of goal and evaded all his teammates with only a touch needed.

Galaxy were awarded a penalty a few minutes later; Lindokuhle John Mbatha was brought down in the box and the referee pointed to the spot but Wayde Lekay hit the post from 12 yards.

Neither side could break the deadlock at the break.

Looking to provide the much needed attacking impetus, Hunt replaced Manyama with Colombian striker Leonardo Castro just before the start of the second half.

Castro was straight into the thick of things and he flighted a delightful cross into the box, which was easily collected by Galaxy goalkeeper Wensten van der Linde.

There we few clear-cut chances in the second half and  both sides settled for a share of the spoils at the FNB Stadium.