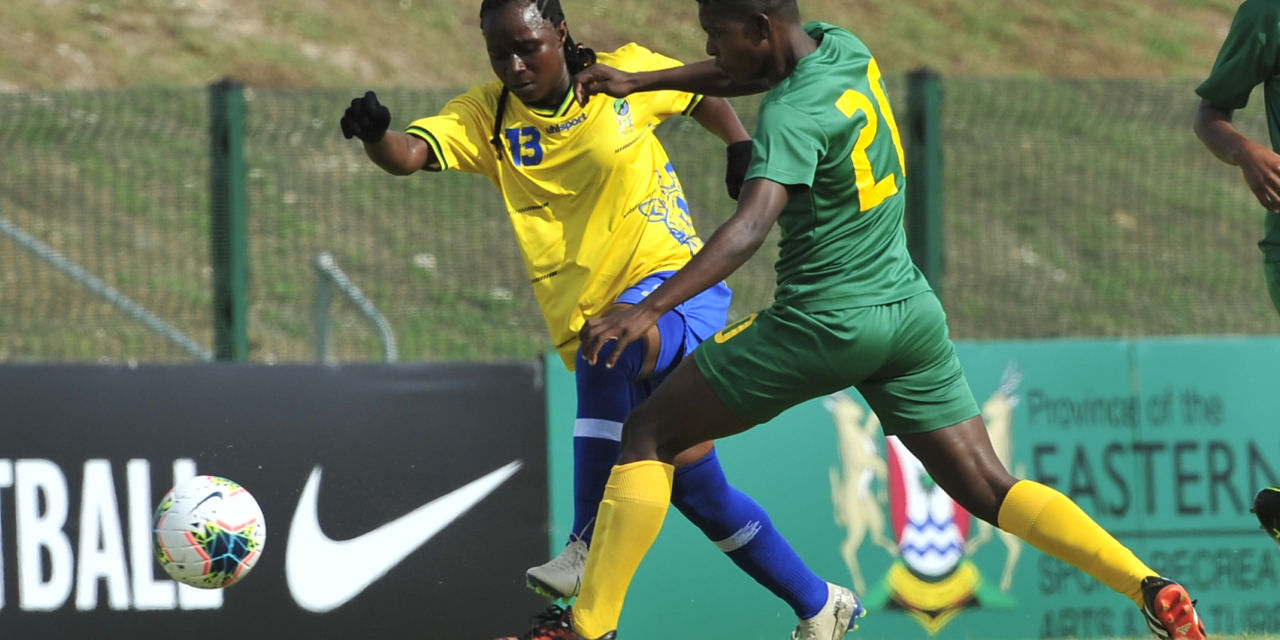 The Mighty Warriors’s 2020 COSAFA Women’s Championship started on a losing note after they were edged 0-1 by Tanzania in Port Elizabeth on Wednesday.

The late adaption to the game saw a slow start on Zimbabwe’s side, managing just one effort on goal in the first half.

Nothing changed in the second period and Tanzania broke the deadlock on the hour through Kadosho Shekigenda‘s header.

The Mighty Warriors’ woes were further compounded when skipper Msipa was shown a red card for a second bookable offence in the 74th minute.

Sibanda’s team didn’t recover despite a late charge and ended the match in a defeat, their first in an opener in the tournament for the first time in four years.