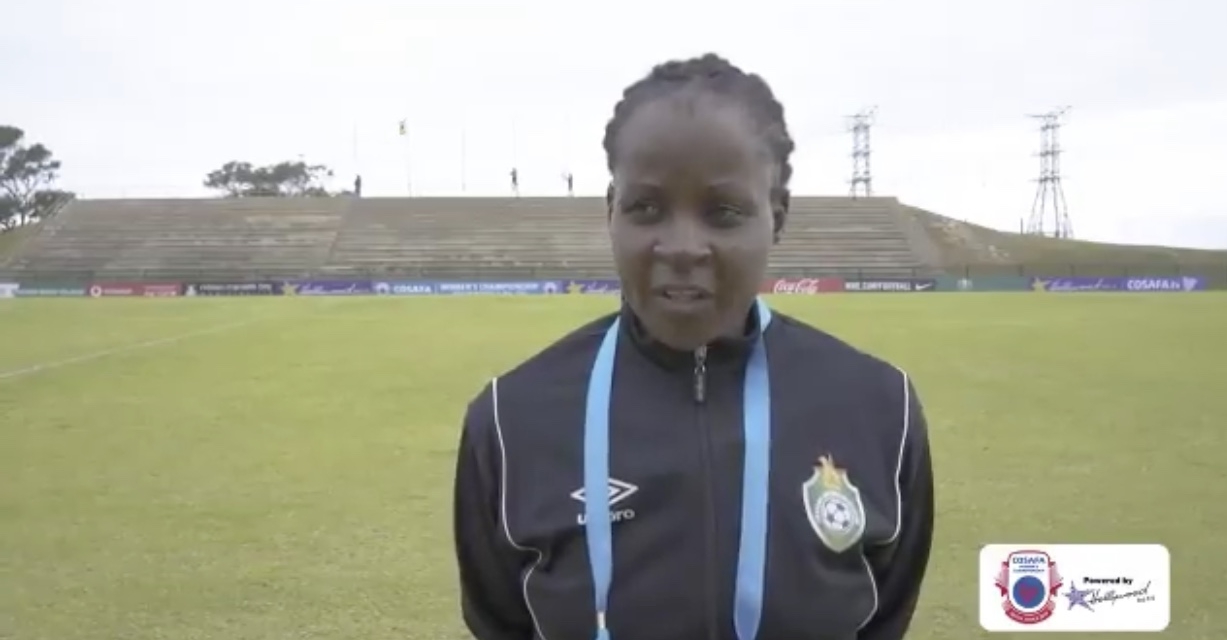 Mighty Warriors coach Sithethelelwe ‘Kwinji 15’ Sibanda says her charges actually fared well against a better prepared side in their 0-1 loss to Tanzania in the COSAFA Women’s Championship in Port Elizabeth yesterday.

Zimbabwe fell to a solitary Kadosho Shekigenda header on the hour mark and also finished the game woman down after captain Emaculate Msipa was given marching orders for a second yellow card.

Speaking after the game, Sibanda said her charges actually gave a good account of themselves despite the loss.

“I would say maybe we had a great start, created a lot of chances in the first half we could have killed that game. We knew we were playing Tanzania who were better prepared than us,” she said.

“We knew were in for a tough game in as far as fitness levels are concerned. After the red card, we also lost shape and couldn’t contain them because some of my players were getting tired as the game wore on and physically we were not our usual self,” added Sibanda.