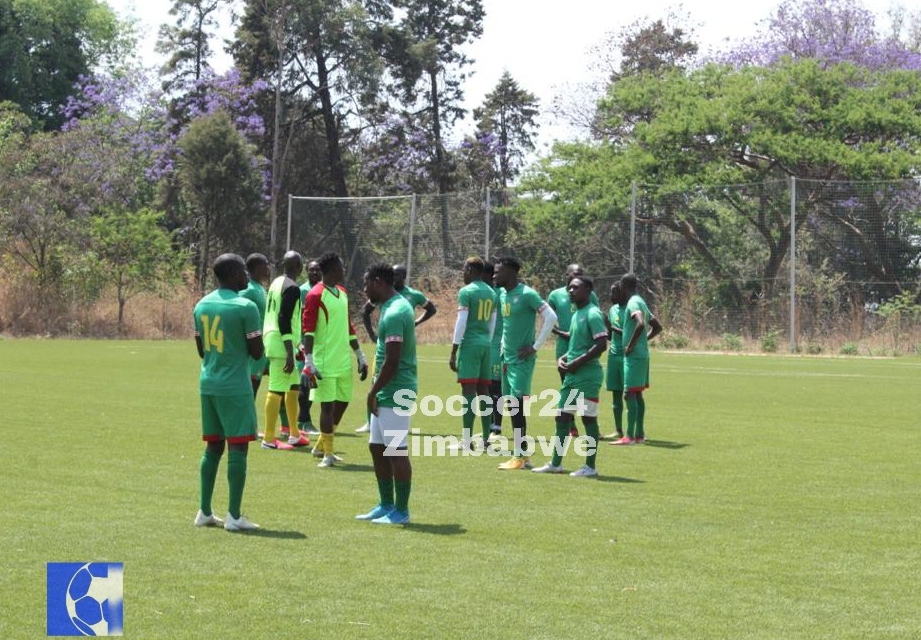 South Africa-based Warriors stars are expected to start trooping into camp tomorrow as preparations for the crucial Algeria double-header commence.

Coach Zdravko Logarušić announced a 24-member Warriors squad  which will start preparing for the battle against the Desert Foxes, this week.

Khama Billiat and Terrence Dzvukamanja will arrive next week as Kaizer Chiefs will play rivals Orlando Pirates in the MTN 8 semi-final second leg on Sunday.

There is still no clear picture on the availability of the France and England-based Warriors players as new lockdown measures were introduced in the two European countries, meaning there might be travelling restrictions.

Should they be given the green-light, Marvelous Nakamba will likely arrive on the 9th or 10th of November as Aston Villa take on Arsenal in the Premier League on Sunday.