We will do our best against Algeria: Munetsi 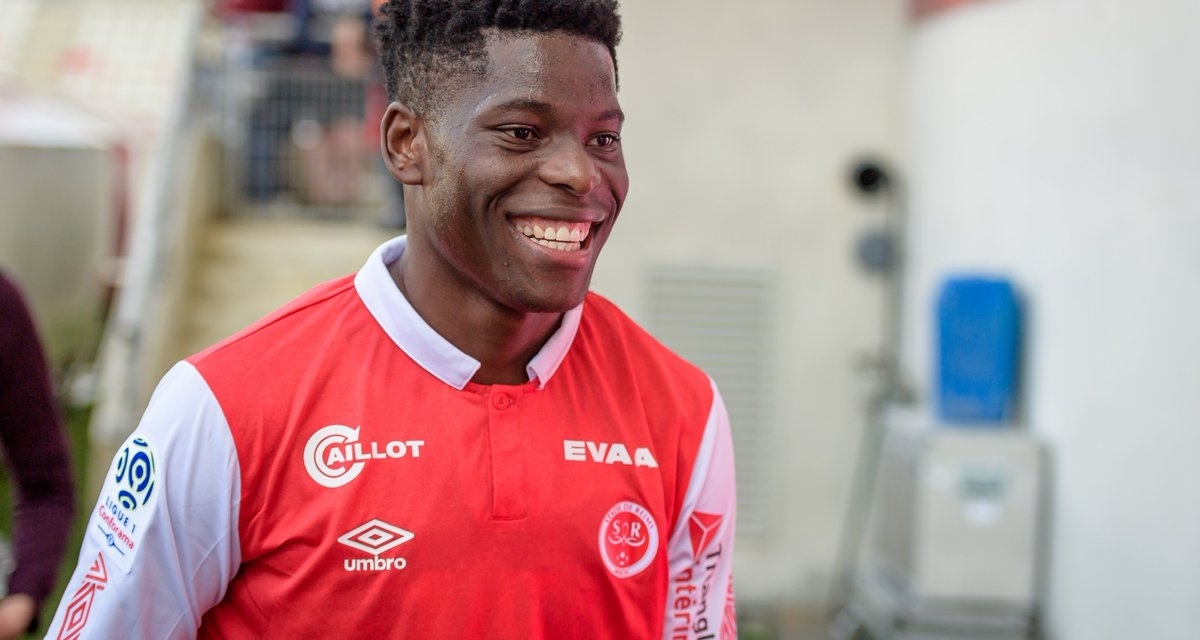 Warriors and Stade de Reims midfielder Marshall Munetsi says the upcoming Algeria games are tough but they will bring their A-game to get a positive result.

The 24-year-old is part of the Warriors squad announced by coach Zdvravko Logarušić for the crucial double-header penciled for November 12 and 16 respectively.

Munetsi, who had a brilliant game for Reims in the French Ligue 1 over the weekend, opines that getting a positive result against the Desert Foxes is an achievable task.

“Algeria are a strong opponent for us that has been doing well as a group and also individually they have top players playing for top teams,” the midfielder told lifestyle tabloid H-Metro.

“So it’s going to be a difficult game but we will do our best to come out with a positive result,” added Munetsi.