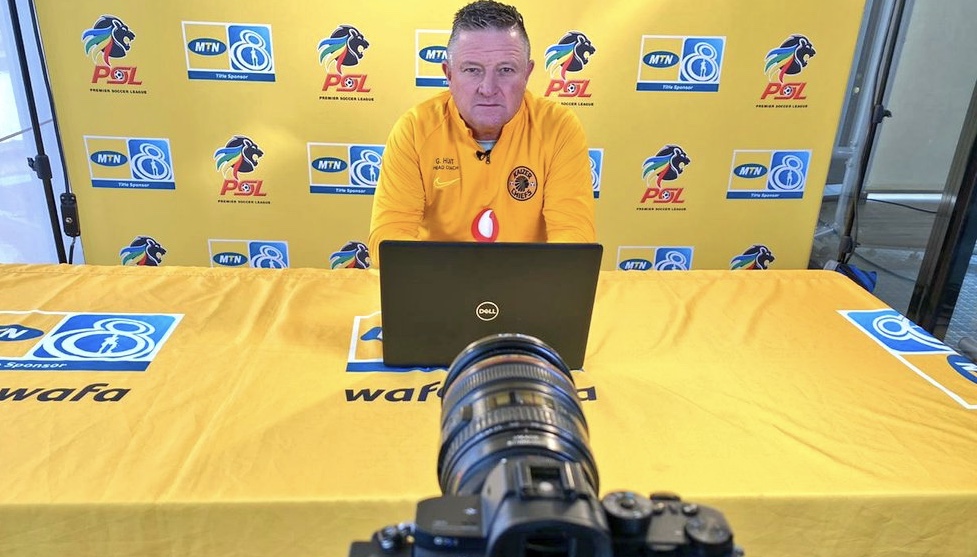 The Soweto giants have scored just one goal in the last four games in all competitions, an own goal by Chippa United defender Gregory Damons when the two sides met in a league match and Hunt admits that its unfortunate considering the effort being put by Billiat in particular, in front of goal.

“I don’t know. I couldn’t tell you. Nobody could tell,” the coach said when asked about the lack of goals, as cited by South African publication Times Live.

“We’ve got to try and get them through the period and hopefully Khama can score goals.” added Hunt.

Up next for Chiefs is an MTN 8 semi-final second leg against rivals Orlando Pirates, in which they trail 0-3 from the first leg.