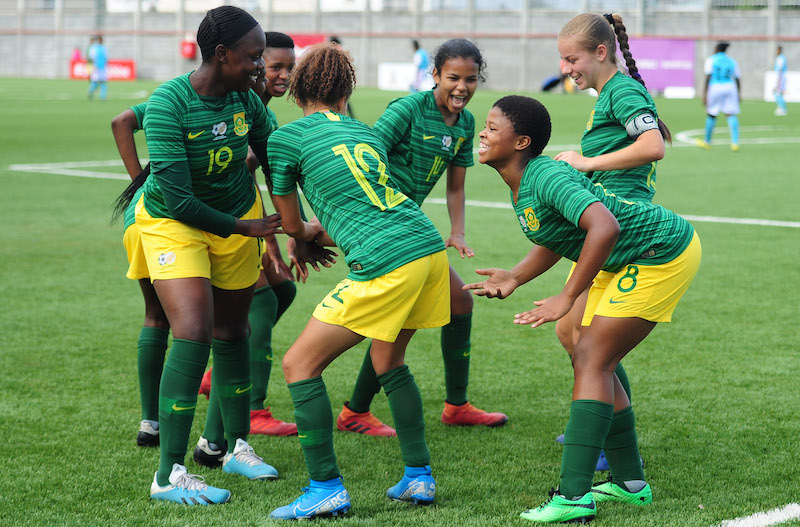 Zimbabwe lost 7-0 to South Africa in their opening Group A match of the COSAFA U17 Women’s tournament played on Friday in Port Elizabeth.

The teams were tied until the half-hour mark when the hosting nation broke the deadlock through captain Jessica Wade.

Despite trying hard to get an equaliser but with few meaningful chances, Zimbabwe conceded their second goal just after the hour when Jade Leask’s shot took a deflection on Tanyaradzwa Chihoro to find its way into the right bottom corner.

Fatigue started to take a toll on the girls, and they conceded another one in the 75th minute courtesy of Nabeelah Galant’s effort.

Wade followed up with her second strike of the day four minutes later before Oyisa Marhasi made it 5-0.

The South Africa skipper completed her hattrick on the stroke of fulltime with substitute Tyler Scott also getting her name on the scoresheet to seal the emphatic victory.

Meanwhile, the game marked the Young Mighty Warriors’ first match since their World Cup preliminary qualifying round defeat to Botswana in January. This was also the team’s first appearance at the regional tournament, having missed the inaugural edition in 2019.