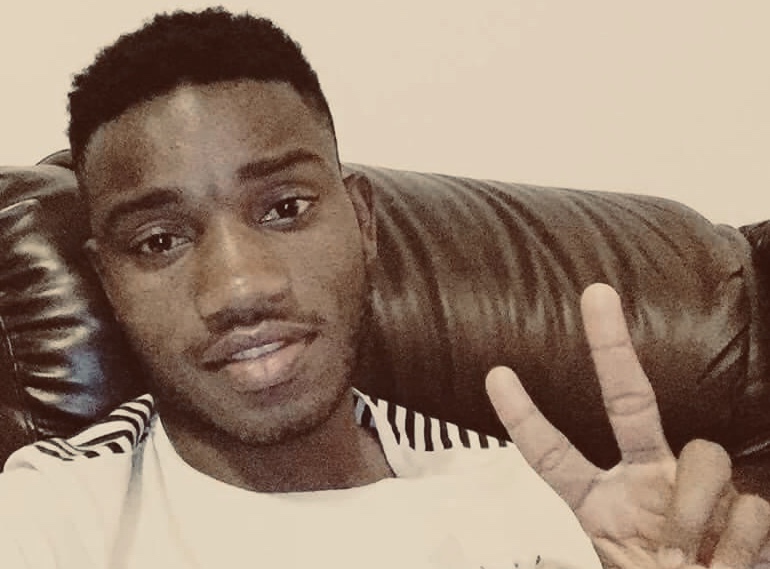 The Warriors pair of midfielder Ovidy Karuru and goalkeeper Elvis Chipezeze arrived in the country yesterday as national team players start trooping in ahead of next week’s trip to Algeria.

The South Africa-based players, except for Khama Billiat and Terrence Dzvukamanja who take part in this weekend’s MTN 8 semi-final second leg between Kaizer Chiefs and Orlando Pirates, were set to be the first to report for camp.

The foreign-based legion is expected on Monday after taking part in league matches for their respective sides on Saturday and Sunday.

Zdravko Logarušić’s charges are expected to depart for Algiers on Tuesday and play the Desert Foxes on Thursday (November 12) before hosting them at the National Sports Stadium four days later.