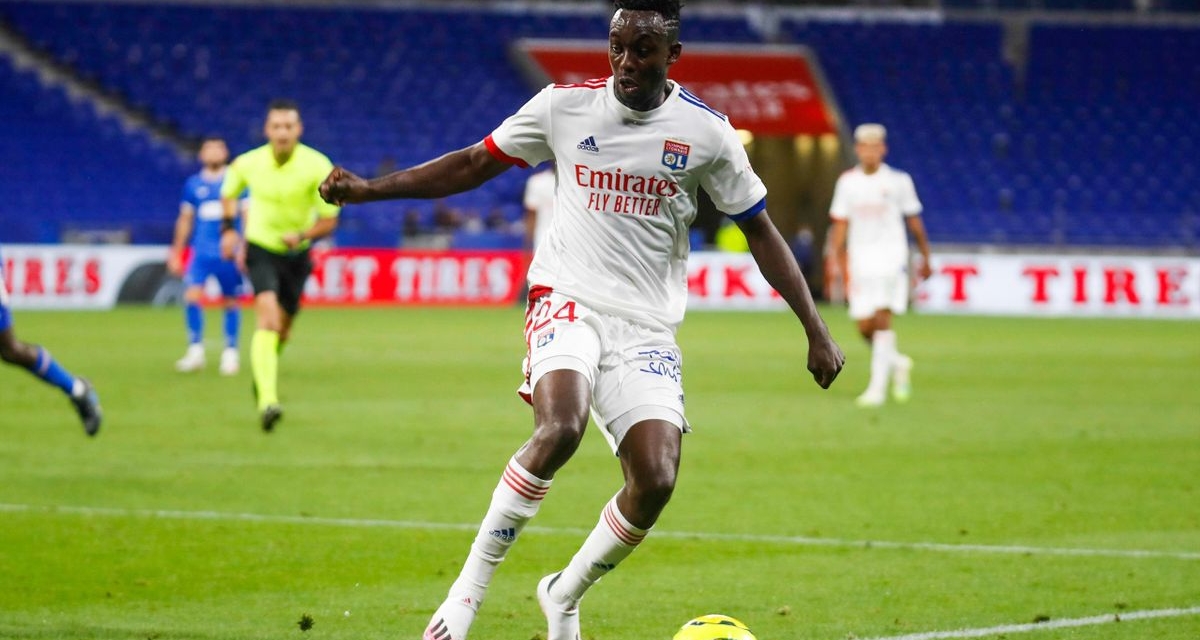 Zimbabwean international Tinotenda Kadewere was the hero as he came off the bench to score twice and propel Olympique Lyon to a 2-1 win over Saint-Étienne in the French Ligue 1 on Sunday.

The 24-year old was introduced as a 57th-minute replacement for Moussa Dembele and changed the game in Lyon’s favour with two goals.

He restored parity for Les Gones, who had fallen behind  through a Anthony Lopez own goal five minutes before the half time break, in the 65th minute, getting on the end of Maxwell Cornet’s cross.

The former Le Havre striker competed the turn around in the 74th minute, with a solo effort, running into the box before sliding past the keeper.

There was late drama with Saint-Étienne being handed a late penalty but they failed to convert from the spot.