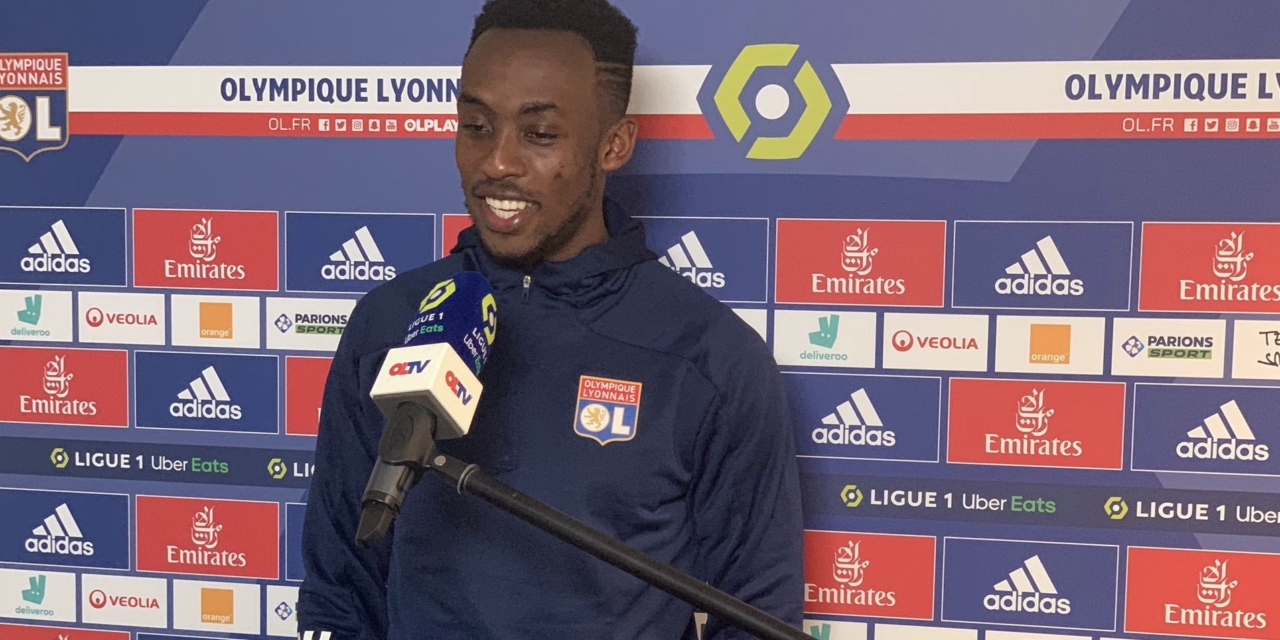 Warriors striker Tino Kadewere says he is delighted with his match-winning performance for Olympique Lyon in the French Ligue 1 on Sunday.

The lanky striker, who prior to the match had told a French publication that he had a dream in which he scored two goals in the derby, came off the bench while Rudi Garcia’s charges were trailing through an Anthony Lopez own goal five minutes before the breather.

He scored twice (in the 65th and 74th minute respectively), both goals assisted by Maxwell Cornet, to propel Lyon to a crucial victory in the derby, a performance he was ecstatic with after the game.

“I’m very happy with my goals. It’s true that I dreamt of them. It’s incredible! It’s an important win that helps us climb the table. It’s for the fans!,” he told reporters in a post match interview.

“We have a good group and we work well together. We’re like a family. Everyone made sure I adapted as quickly as possible. Tonight, we won together. I scored twice, but it was the whole team who did what it took to win,” added Kadewere.