Kadewere named in Ligue 1 Team of the Week 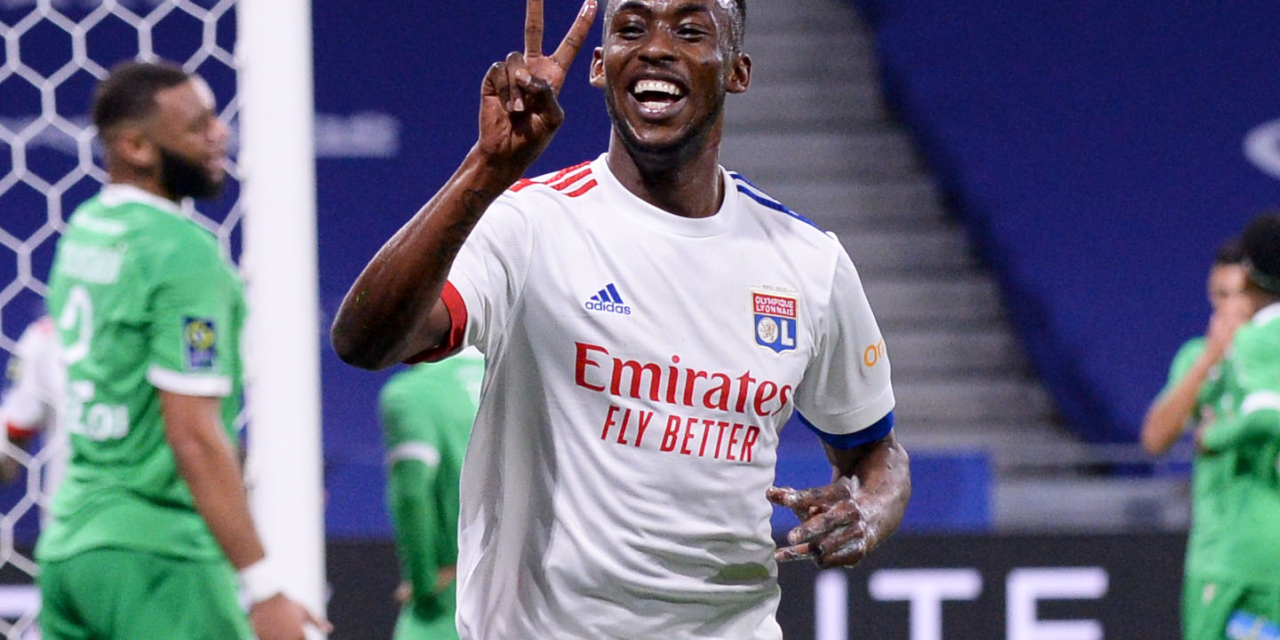 Tinotenda Kadewere has been named in the Sofascore’s Ligue 1 Team of the Week.

The Zimbabwean striker featured for thirty-three minutes after starting on the bench in the game against St Etienne
Sunday. He scored a brace which saw his side overturn a first half deficit to win the match 2-1.

The strikes saw him becoming the first player to score 2+ goals after coming on from the bench in a Ligue 1 game between the two clubs in the history.

Sofascore, a football stats website, gave him a performance rating of 8.5, the second highest in the team.

🇫🇷 | Team of the Week

Angers, Lyon, PSG and Metz each have two players in the XI, while Ángel Di María is our Player of the Week after his strong performance against Rennes earned him a 9.5 SofaScore rating! 👏👏 pic.twitter.com/d7AOrYM53S

Another Zimbabwean, Marshall Munetsi was in last week’s Team Of the Week following a commanding performance in Stade de Reims’ 2-1 victory.