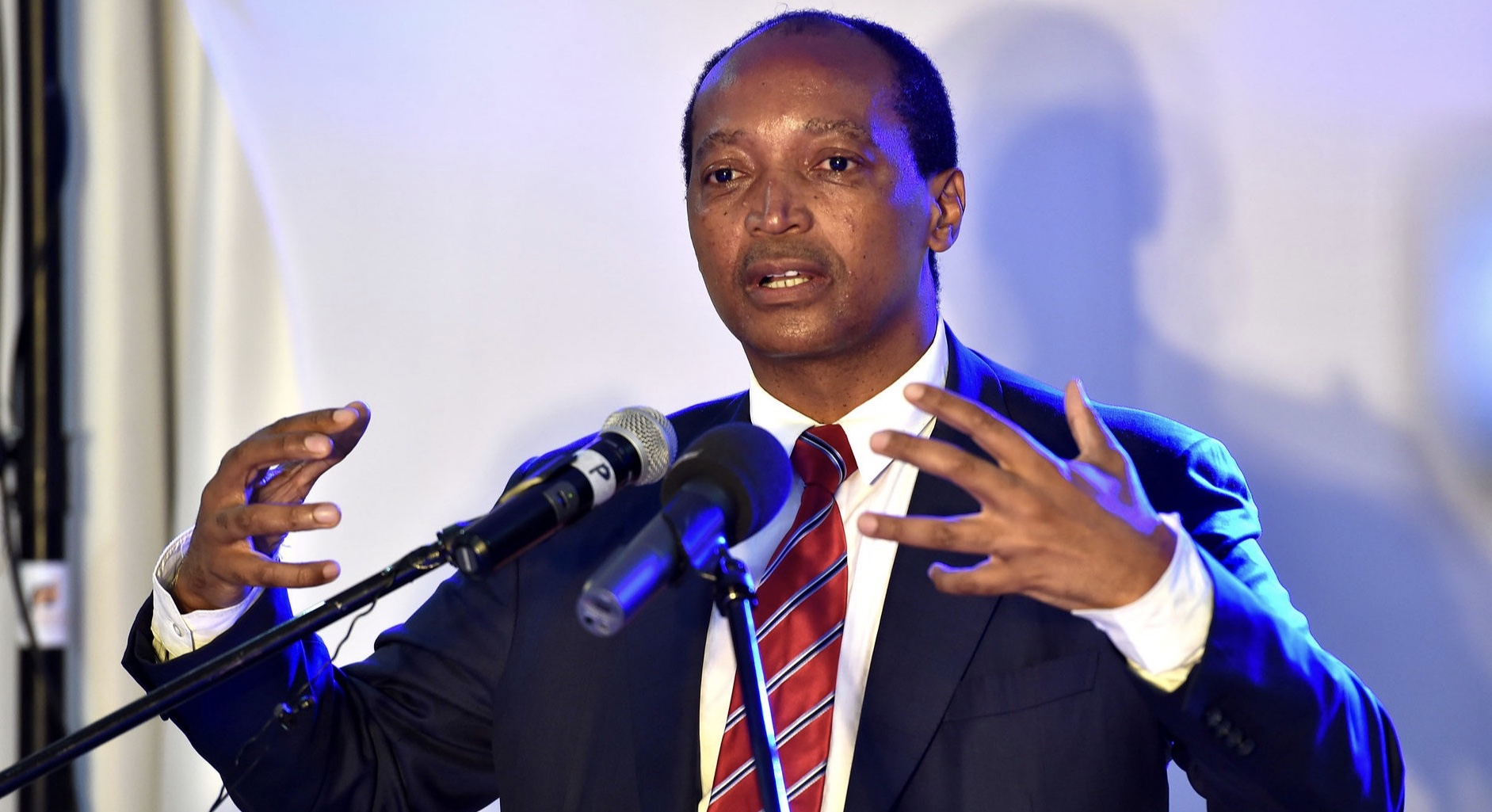 Mameldi Sundowns president Patrice Motsepe has his sights set on the CAF presidency in the upcoming election, the South African Football Association (SAFA) has confirmed.

The mining tycoon wants to head the continental football governing body and has reportedly got the backing of FIFA president Gianni Infantino.

Addressing the media at a press conference this morning, South Africa’s Sports Minister Nathi Mthethwa confirmed that Motsepe has thrown his name in the hat for next year’s poll, in which incumbent Ahmad Ahmad is seeking re-election.

“We’ve seen Motsepe coming out very clear in his sense of duty and patriotism. We as South African government endorse his nomination and we are grateful to those countries who have already shown their support for him,” the Minister said.