Updates from Warriors camp: British Brigade on board 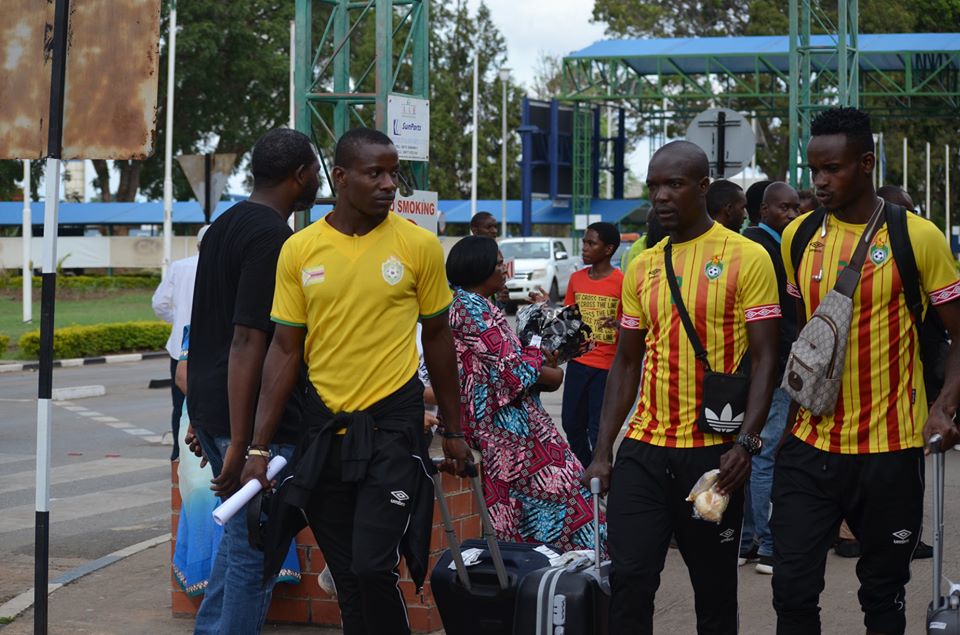 The United Kingdom-based duo of Adam Chicksen and Jordan Zemura both arrived in the country today and are currently in camp as the Warriors prepare to depart for Algiers.

Also in camp is Nottingham Forest’s Tendayi Darikwa, who just like skipper Knowledge Musona, flew into the country today.

Zimbabwe take on Algeria in Algiers on Thursday, though there is still no official communication on when they will depart for North Africa.