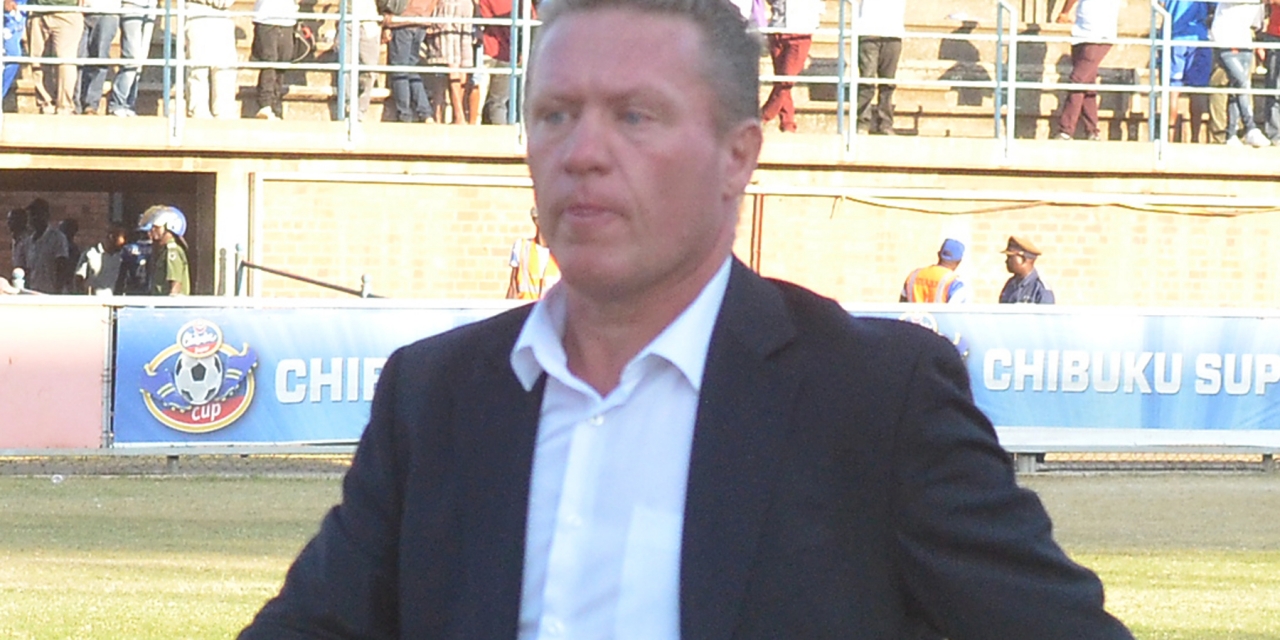 FC Platinum coach Pieter de Jongh has described their draw in the Champions League as a tricky one but believes they can come out with a positive result.

The Platinum Boys will face Costa do Sol of Mozambique in the preliminary round following a draw that was held on Monday.

The Zimbabwe champions will travel first for the first leg between 27-29 November before hosting their opponents in the following week.

“Tricky draw for the Caf Champions league. Over 3 weeks time (before) the first leg and we start away. With support from everyone, we fix it,” the gaffer said on his Twitter.

Should FC Platinum progress through to the second preliminary round, they will face the winner in the match between Plateau United of Nigeria and Tanzanian side Simba SC.

The team is the only representative for Zimbabwe in the inter-club competitions after Chibuku winners Highlanders withdrew their participation in CAF Confederation Cup.