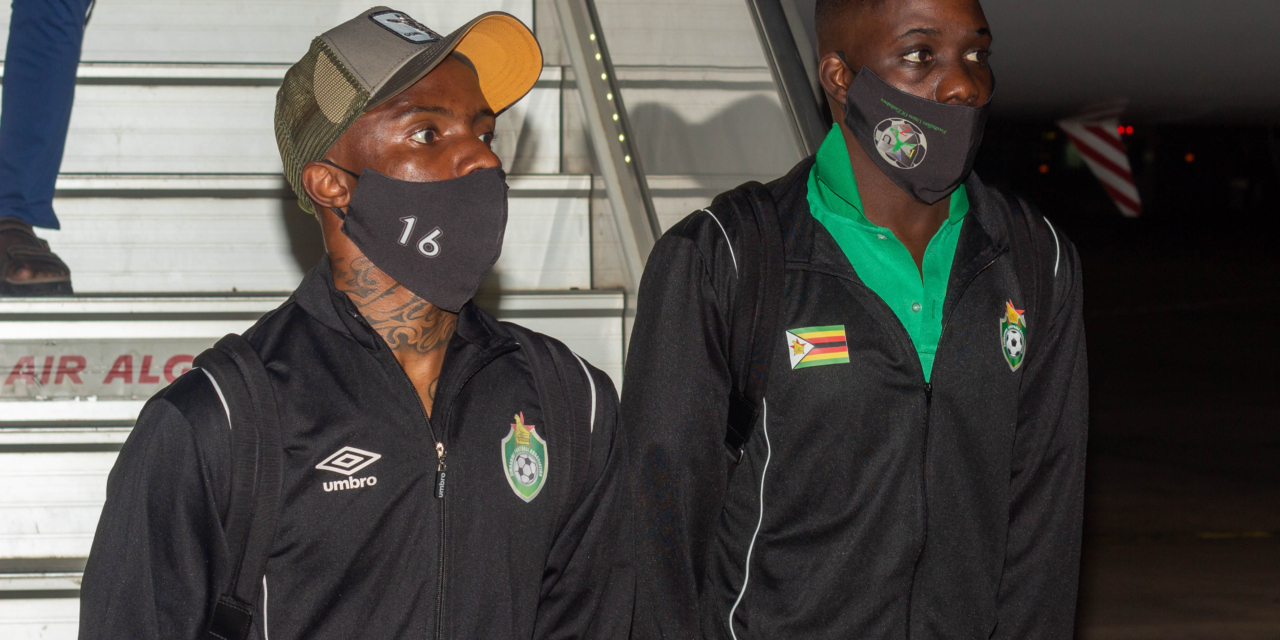 The Warriors squad arrived in Algeria this morning ahead of the Afcon Group H qualifier on Thursday.

The team left Harare at 11 pm last night, aboard a chartered plane, and touched down around 7 am. They are camped at a hotel in Cheraga, a suburb of the city of Algiers. The players expected to hold a full training session at the match venue in the evening.

The encounter is scheduled for 5 July Stadium in Algiers. Kick-off is at 9 pm Zimbabwean time.

Twenty-one players travelled to Algeria for the game. The team held a full training session on Tuesday before their departure. Khama Billiat did not take part as he only joined the rest of the squad at the airport.

Bournemouth defender Jordan Zemura sat out due to a minor knock but is fit to play tomorrow.