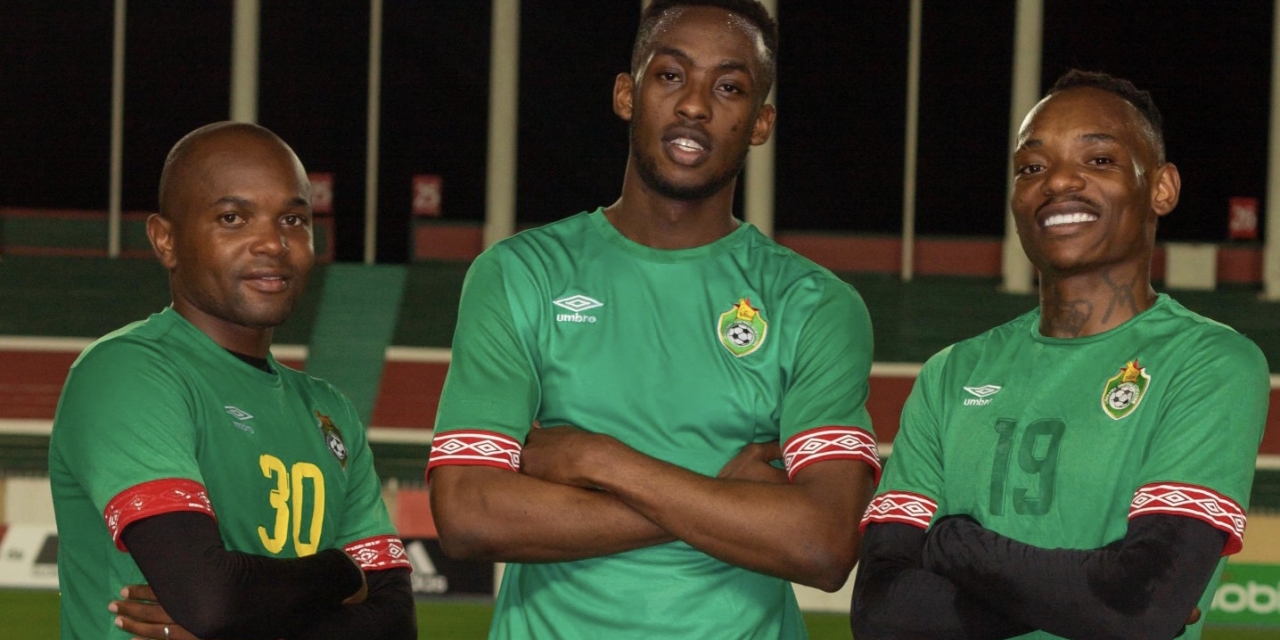 Thanks to impeccable sources within the Warriors camp, Soccer24 exclusively broke the news of the Warriors starting eleven named by coach Zdravko Logarusic to face Algeria tonight.

The starting line up expectedly brought mixed reactions as opinions are like noses, everybody has one.

Apart from the surprise decision to draft Jordan Zemura, who is naturally a left-back, into the defensive midfield role alongside Marvelous Nakamba, the rest was expected.

Zimbabwe are looking to become the first team to beat the Desert Foxes in over two years and the attack tasked to search for goals for that to happen is the ‘4K’; Knowledge, Karuru, Khama, Kadewere.

Warriors assistant coach Lloyd ‘Lodza’ Chitembwe had people bursting into laughter after a picture of him taking a penalty and the boot followed the ball circulated on social media but before that, at a press conference where the squad was announced, the former Zimbabwe international explained that Karuru is a quality player who can’t be ignored for national duty just because he is unattached.

Karuru starts in midfield alongside captain Musona and Khama Billiat. The three combined brilliantly for Zimbabwe’s only goal at AFCON 2019 and the nation will be on its knees for such to be seen again come kick off tonight.

Tino Kadewere told reporters at a press conference before the St Etienne game in the French Ligue 1 last week, that he had dreamt about scoring a brace in the derby.

He came from the bench to turn around the game for Lyon by scoring two lovely goals which mirrored a confident striker.

If the lanky striker can transform that form to the Warriors tonight, surely Zimbabweans can dare to dream.

Can the 4K attack fire the Warriors past Algeria?