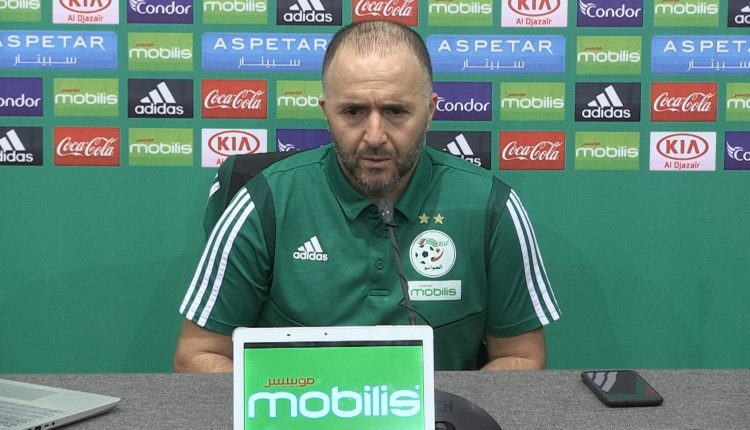 Algeria national team coach Djamel Belmadi thinks the Zimbabwean squad has technically skilled players who are capable of causing an upset to his charges.

The two teams meet tonight in the Afcon Qualifiers at 5 July 1962 Stadium in Algiers.

Speaking in his pre-match presser on Wednesday, Belmadi picked the likes of France-based striker Tinotenda Kadewere as one of the players who can bring threat to his side.

He said: “When we analyse their first match against Egypt at the last Afcon, we can see that it is a quality team with players playing in a great South African league.

“They also have some players based in Europe like Lyon’s Tino Kadewere who is having a good spell.

“The team can combine and go quickly to the front. The squad has very technically skilled players who know how to take space and can be problematic if we let them play.”

Belmadi added that they are aware that Zimbabwe also wants to end their 20-match unbeaten run which stretches back to 2018.

“We are aware of the difficulty that awaits us, especially in the face of these opponents who want to bring down the African champions, and it is completely legitimate.

“They will also have additional motivation to take all maximum points and top the group,” he said.

Algeria currently lead in the pool after picking up six points while the Warriors follow in second with four.