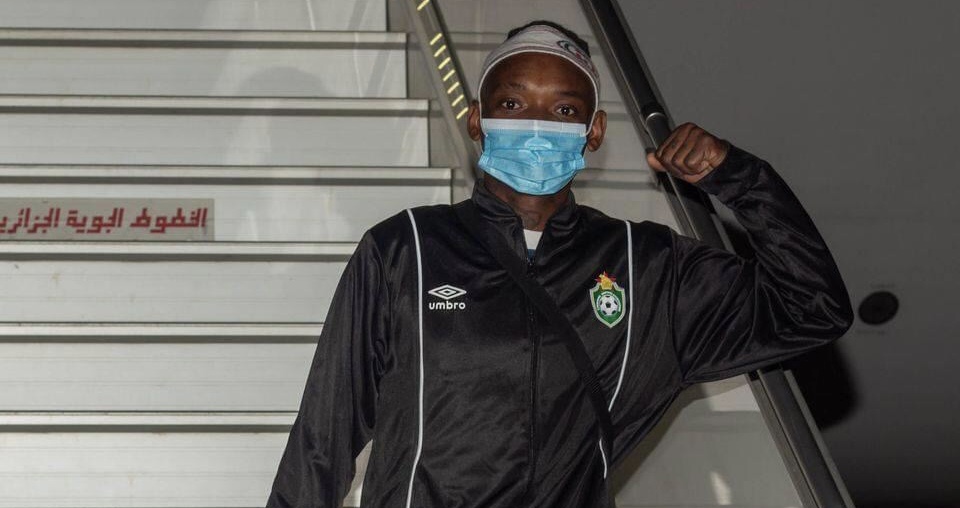 The wait is finally over- the potentially-explosive AFCON Group H qualifier between Algeria and Zimbabwe is on tonight.

Predictably, the eyes of the local football family will be firmly on Stade du 5 Juillet 1962 in Algiers, where Zdravko Logarusic’s charges will clash with the Desert Foxes of Algeria in a top-of-the table encounter.

To say Zimbabwe are the underdogs heading into the clash is perhaps an understatement given the terrific form Djamel Belmadi‘s charges are in. They are on a year two-year unbeaten streak and showing no signs of stopping.

That being said, undermining their opponents basing on that run of form will be at Algeria’s own peril because of some of the potential match influencers in the Warriors side.

Captain Knowledge Musona, who missed the 0-0 stalemate against Malawi during the international break, is back in the side will be looking to provide the much needed inspiration as always.

The ‘Smiling Assassin’ did not promise Warriors fans that a win is guaranteed but he did promise them that they will bring their A-game tonight,
an honest assessment of the game considering the pedigree of their opponents.

Khama Billiat had people panicking when he missed his flight to Harare from Johannesburg before the Warriors’ departure on Tuesday, a clear sign of the pint-sized winger’s importance in the team and consistency, which is well-documented.

Billiat might not have scored for struggling Kaizer Chiefs this season but anyone  who knows how he has delivered for Zimbabwe regardless over the years, will not use that as a reason to doubt him.

Tendayi Darikwa calmly explained that  even though they respect Algeria,their good run of form does not intimidate them.

The time for talking is over, battle lines have been drawn.