Is the Algeria coach undermining Warriors? 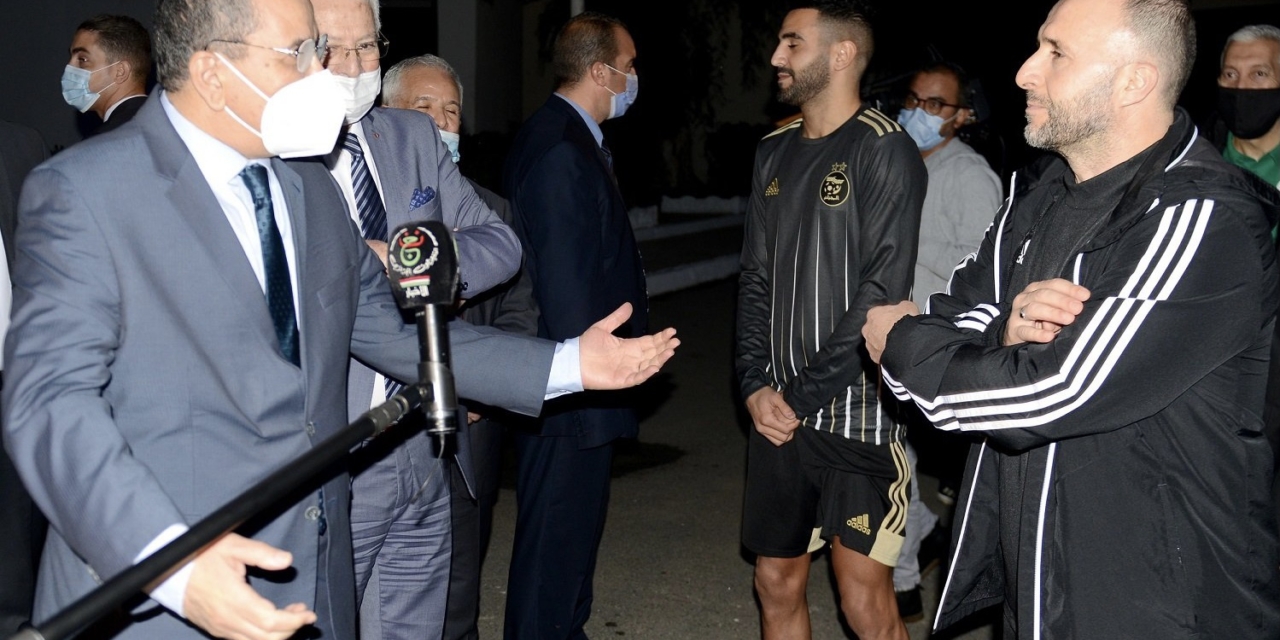 Normally, ahead of a football match of this magnitude (AFCON qualifier between the top 2 teams in a group), you would expect both coaches to be speaking to the media about their opponents regarding game plan and approach.

Zdravko Logarusic, the Zimbabwe coach, has on numerous occasions previewed the game and how he plans to approach it but his counterpart Djamel Belmadi has been mum in that regard.

Last night, with 24 hours to go before the clash, Belmadi lead his team to a tree-planting exercise with the Algerian Prime Minister, spoke, but did not even mention anything to do with tonight’s match.

“We are 24 hours before the Algeria – Zimbabwe match, Djamel Belmadi has still not commented on the game with the Algerian public, on the other hand the Prime Minister has just planted a tree in Sidi Moussa at nightfall,” reported Algerian soccer publication DZ Foot.

In fact, Belmadi, in all of his press conference this week, never directly addressed the  Zimbabwe game. Instead, he was talking about his commitment to Algeria in the midst of contract negotiations between him and the Algerian Football Federation, who extended his stay to 2022.

In the other press conference, Belmadi talked about his side’s quest to break the record for the number of unbeaten games in Africa, held by Egypt (24). Algeria are currently on 20.

The closest the coach came to talking about the Zimbabwe match is when he was asked If he by any chance feared Logarusic’s men can spoil their unbeaten run, to which he boastfully replied: “We are the African champions, we fear no one.”

Its normal that a coach with such quality players as Belmadi has, can be confident of delivering but in this case, could he undermining the Warriors?