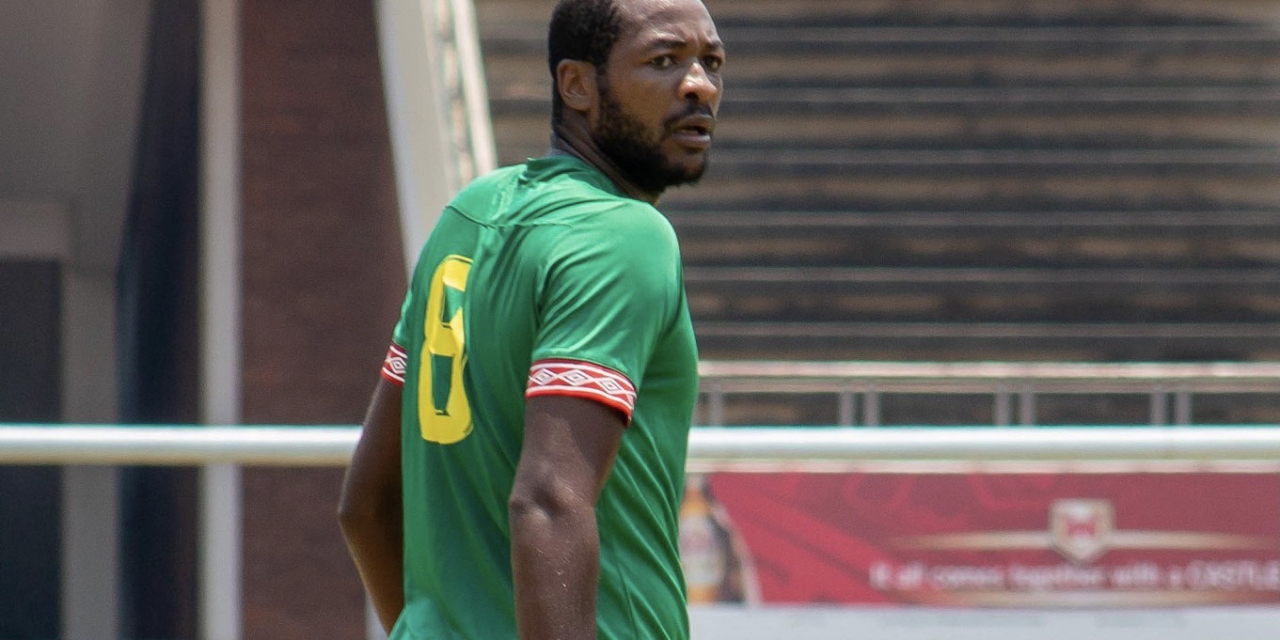 Victor Kamhuka says the Warriors are ready for tonight’s AFCON qualifier against the Desert Foxes of Algeria, morale is high and everyone is ready.

The big defender, who turns out for Myanmar side Ayeyawady United, was roped into the squad by coach Zdravko Logarusic following the ruling out of United States-based Tendai Jirira.

This is Kamhuka’s first Warriors call and the former Dynamos defender says he is grateful for the opportunity and how he has been welcomed by his teammates.

‘I’m happy and the way other players have welcomed me, that is something that has boosted my confidence. Above all, I thank God for such an opportunity to represent my mother land Zimbabwe,” he told Soccer24 today.

“The morale is high in camp and everyone is positive, we are ready,” he said.

Zimbabwe take on a rampant Algeria side who have not lost a game since October 2018 but Kamhuka said they are fully focused on their performance.

“We are just focusing on our job and doing what the coaches have told us,” he said.

The match kicks off at 21:00 Zimbabwean time.