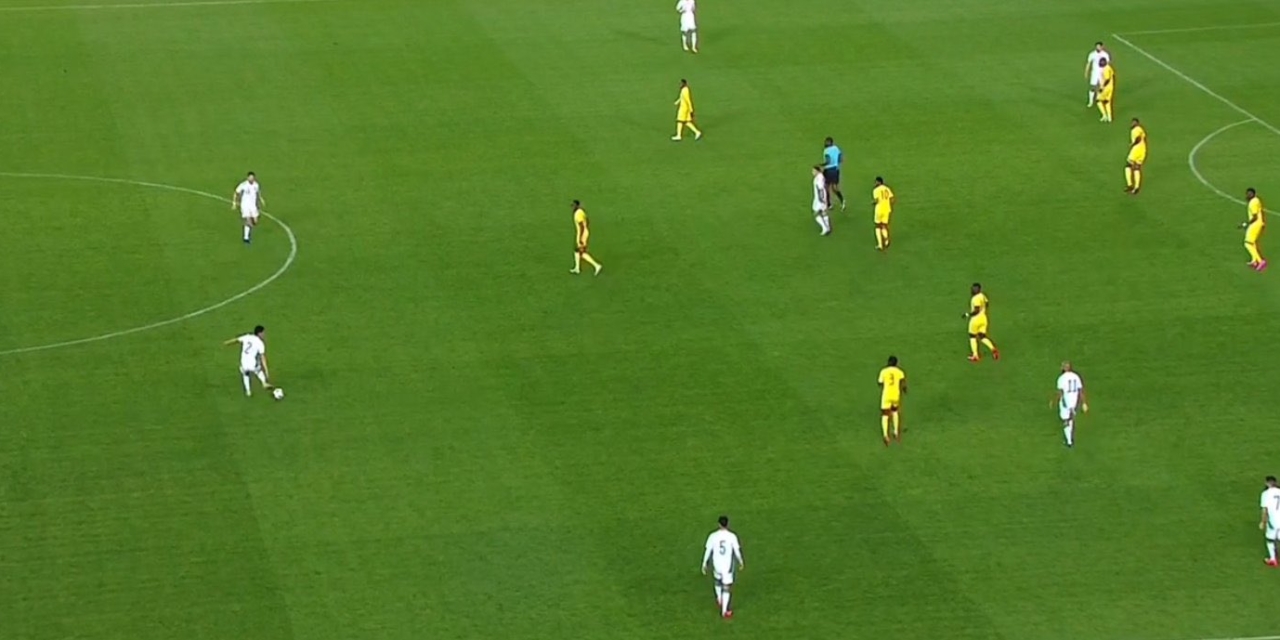 As the Warriors sang the popular hymn Pfugama Unamate before kick off at the Stade du Juillet 1962 last night, you could sense that it was going to be a long night, hence the need for divine intervention.

Typically, the Algerian authorities had applied frustrating tactics before the game by denying the duo of Khama Billiat and Adam Chicksen entrance into the stadium before a brave Wellington Mpandare salvaged the situation.

It was tense in Algiers.

The Zdravko Logarusic-led technical team named a predictable starting eleven which had the inclusion of Bournemouth’s Jordan Zemura in defensive midfield alongside Marvelous Nakamba as the biggest surprise.

Perhaps another surprise was the inclusion of Ovidy Karuru in the starting line up, considering his lack of match fitness due not having game time.

However, if one remembers that Tendayi Darikwa last played competitive football at AFCON 2019 but still made it in the starting eleven, the decision to throw Karuru into the fray becomes less strange.

As far as the centre-forward position was concerned, considering Tino Kadewere’s exploits for Olympique Lyon in the derby win over St Etienne last weekend, the decision to start with him ahead of equally-in form Prince Dube was an understandable one.

To be honest, the Warriors applied themselves well in the first ten minutes of the game and had they converted their chances, especially the one which fell to Billiat in the second minute, the story could have been different.

An early goal was the only thing missing from their good start to the game and the game plan might have to get one and unsettle their much fancied opponents.

That goal didn’t come and regrettably, it was the Algerians who went in front on the half hour mark due to an interplay of individual errors.

Nakamba was disposed in the middle of park and a pass, which Divine Lunga should have handled better, was threaded upfront, Sofiane Feghouli’s low drive was poorly-parried back by Chipezeze, allowing Baghdad Bounedjah to easily thrust the hosts ahead.

On the second goal just before half time, a Riyad Mahrez cross was met with Sofiane Feghouli, who shockingly,  was unmarked in the box with five Warriors players ball-watching. Dreadful defending by Logarusic’s men on that one.

Last night’s defeat was more to do with individual errors and failure to convert chances. The forwards, particularly Tino Kadewere, who later scored the consolation goal, wasted a number of good opportunities before that.

Divine Lunga had a torrid time trying to contain Mahrez, a situation which was worsened by the fact that the forward operating on the same wing, Billiat, rarely tracks back.

Logarusic has big decisions to make on Monday, especially in the left back position, giving Chicksen a chance might not be a bad idea, the same applies for Mahachi or Terrence Dzvukamanja in midfield.