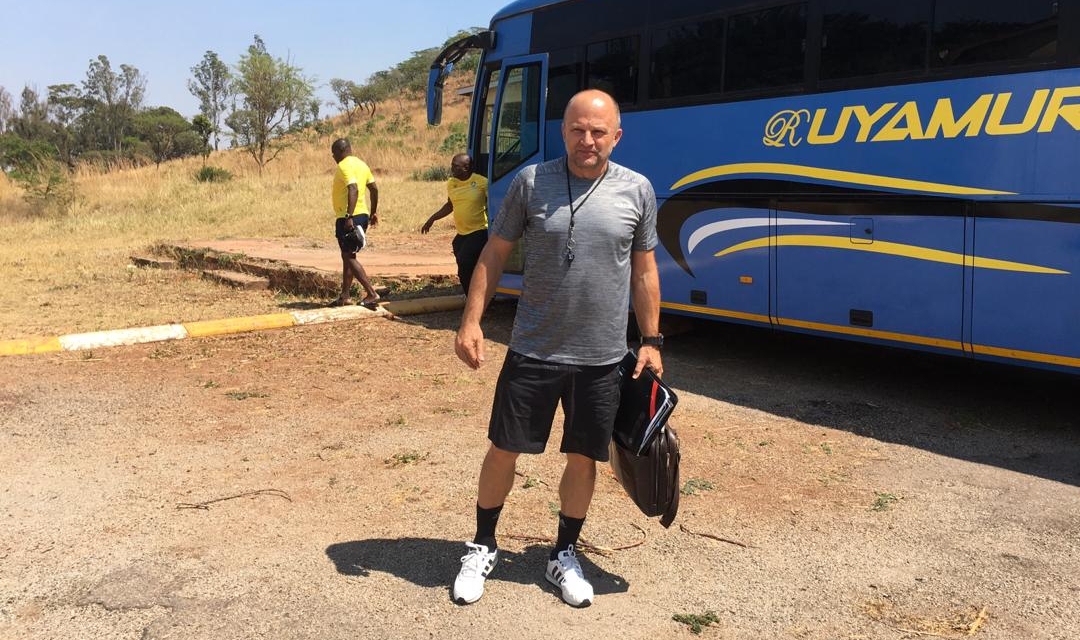 Warriors coach Zdravko Logarusic has hinted on making some changes in the team that will play Algeria on Matchday 4 of the Afcon Qualifiers on Monday afternoon.

The national side suffered a 3-1 defeat to the Desert Foxes on Thursday in Matchday 3. The team put an overall disappointing performance, only coming out of the shell a few times and wasted a couple of glorious opportunities along the way.

Speaking to ZBC, the gaffer said: “Obviously, I am disappointed by the result.

“I know we made some mistakes, but we should have scored goals if we had taken our chances.

“I will pick the positives. We respected them too much and, going forward, we need to play the game on merit, and I think we will also change the formation at home, we will see what suits us better.

Logarusic adopted a 4-4-2 formation in the second half of the Thursday’s encounter after initially using a 4-3-2-1.