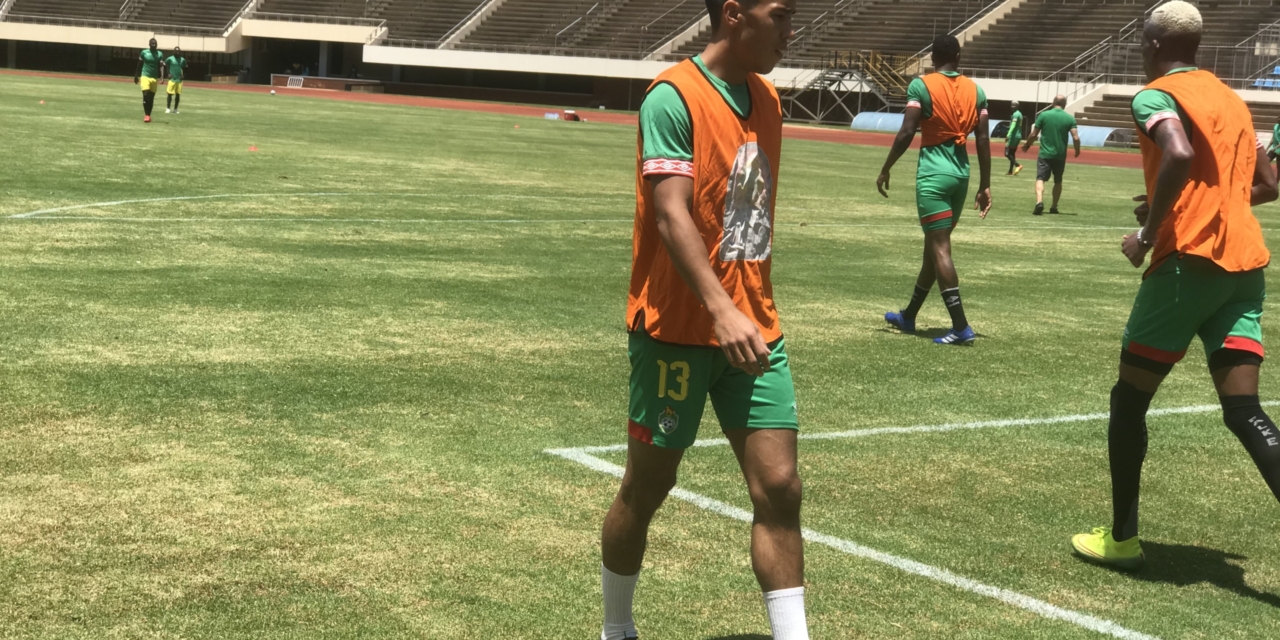 UK-born left-back Adam Chicksen will make his competitive debut for the Warriors after he was named in the starting XI against Algeria this afternoon.

The 29-year old qualified to play for the national team through his Zimbabwean father. He featured in the Warriors team for the first time two years ago, but the games were friendly matches played in Zambia.

The defender was not selected for any competitive games until now as he had no Zimbabwean passport.

Chicksen’s document was sorted this year which made him available for the trip to Algeria last week, though he didn’t play in that encounter.

He makes the appearance in the team as a replacement of Divine Lunga in the starting XI for today’s fixture against the Desert Foxes.

The match is happening at the National Sports Stadium in Harare. Kick-off is at 3 pm.