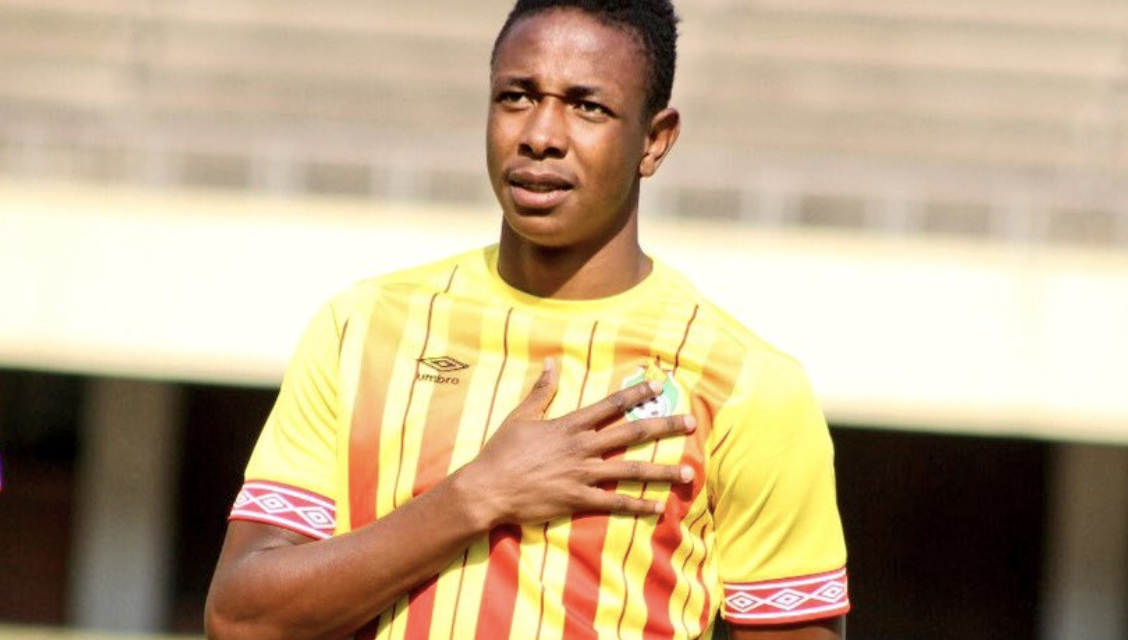 Prince Dube came from the bench and scored with his first touch to salvage a draw for the Warriors against Algeria in the Afcon Qualifiers on Monday afternoon.

Zimbabwe were two goals down at some point but managed to come back into the game and finished it 2-2.

The North Africans set the pace with the first chance of the match in the third minute, but the effort went over. Captain Knowledge Musona was denied by the keeper at the other end a minute later before the play swung into the opposite side again.

Riyad Mahrez followed up with a couple of chances from set-pieces, but they didn’t bring any threat to Warriors goalkeeper Talbert Shumba.

However, a 28th-minute header by Andy Delort almost found its way past Shumba, forcing him to go airborne and pull a brilliant stop on the effort.

Delort came back again in the 34th minute and this time made no mistake as he buried a free header to open the scoring for the Desert Foxes.

Mahrez doubled the lead four minutes later after beating his markers inside the box.

Zimbabwe responded swiftly and forced two freekicks in dangerous positions at the other end. Musona took both set-pieces, hitting the crossbar with the first effort on minute 41.

The second one reached the back of the net, a minute later, to pull one back for the home team and went to the break trailing 2-1.

The introduction of Khama Billiat, Ovidy Karuru, Kuda Mahachi and Divine Lunga at the start of the second period brought some improvement for Zimbabwe. The team created a couple of promising attacks in the opening moments, forcing Algeria to draw back.

Tino Kadewere almost equalised when his header from a close range was brilliantly tipped over by the keeper just before the hour mark. The Lyon striker had another big opportunity falling on his way not long after the first one, but this time it went an inch wide.

In the 71st minute, Mahachi had a great run from the left flank and fed an unmarked Musona who failed to reach the target from a few yards out.

The Warriors continued to pile the pressure and finally got the equaliser with eight minutes before the final whistle when substitute Dube tapped home from a corner kick.

The tempo of the play slowed down thereafter with both sides satisfied to end the match with a draw. 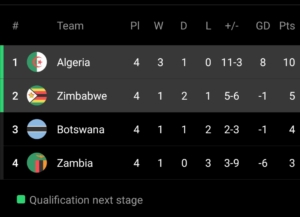