We wanna do it for the fans: Kadewere 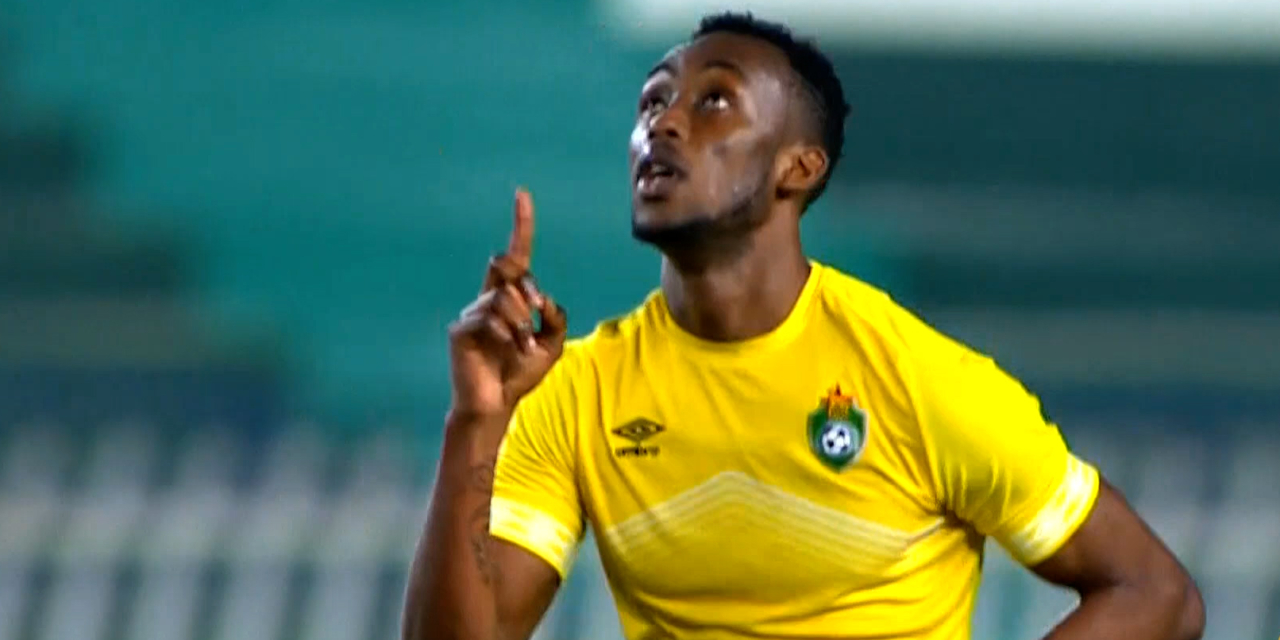 Warriors star Tino Kadewere says part of the reasons they wanna fight to get a positive result against Algeria today is that they wanna do it for the fans.

Zimbabwe will host the Desert Foxes at the National Sports Stadium this afternoon, the first time an AFCON qualifier is played behind closed doors in the country, due to the Covid-19 restrictions.

Kadewere, who scored the consolation goal in the 1-3 loss in Algiers last week, said the fans are with them even though they won’t be present at the stadium, hence the need to get a result for them.

“We would have loved to have them in the stadium but at the moment it’s not possible due to the Covid-19 situation,” the Olympique Lyon hotshot said after yesterday’s training session at the match venue.

“In our leagues we are getting used to playing without fans, its not normal but we have to raise our game tomorrow because we have to do it for them.”

”They need us to do everything to get a victory so we are going to try and fight for them as well as fight for the team also,” he added.

The lanky street is set to lead the Warriors attack again this afternoon.