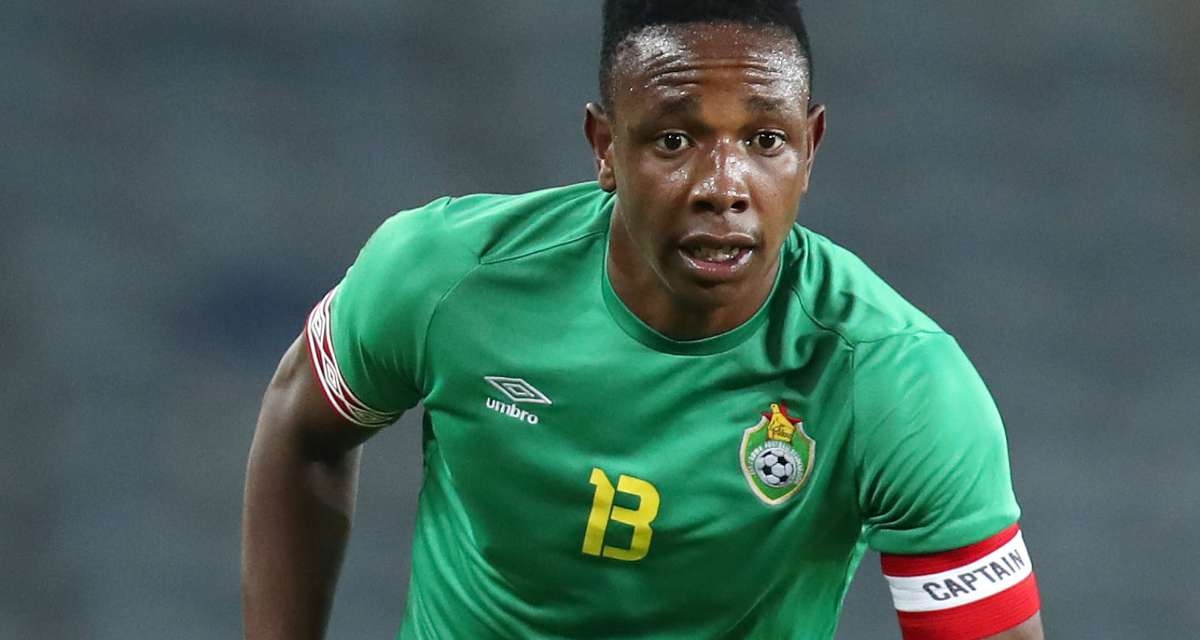 Prince Dube has described the 2-2 draw against Algeria in the Afcon Qualifiers on Monday as ‘an amazing fight’.

The Warriors were two goals down in the first half but managed to come back into the game and secured a vital point which enhanced the team’s chances of qualifying to the 2021 finals in Cameroon.

Captain Knowledge Musona scored Zimbabwe’s first goal four minutes to the break to reduce the deficit before Dube levelled the terms later in the game.

The equaliser was scored with the striker’s first touch in the 82nd minute after coming on from the bench.

He was at the end of Musona’s corner kick and tapped in the ball into the far post.

Posting on Twitter, Dube said: “Amazing fight team Zim. It can only be God. It’s been God since day one.”

Amazing 🤩 fight team Zim🇿🇼🇿🇼 it can only be God 🙏🙏🧎🏽

It’s been God since day one ☝️🙏