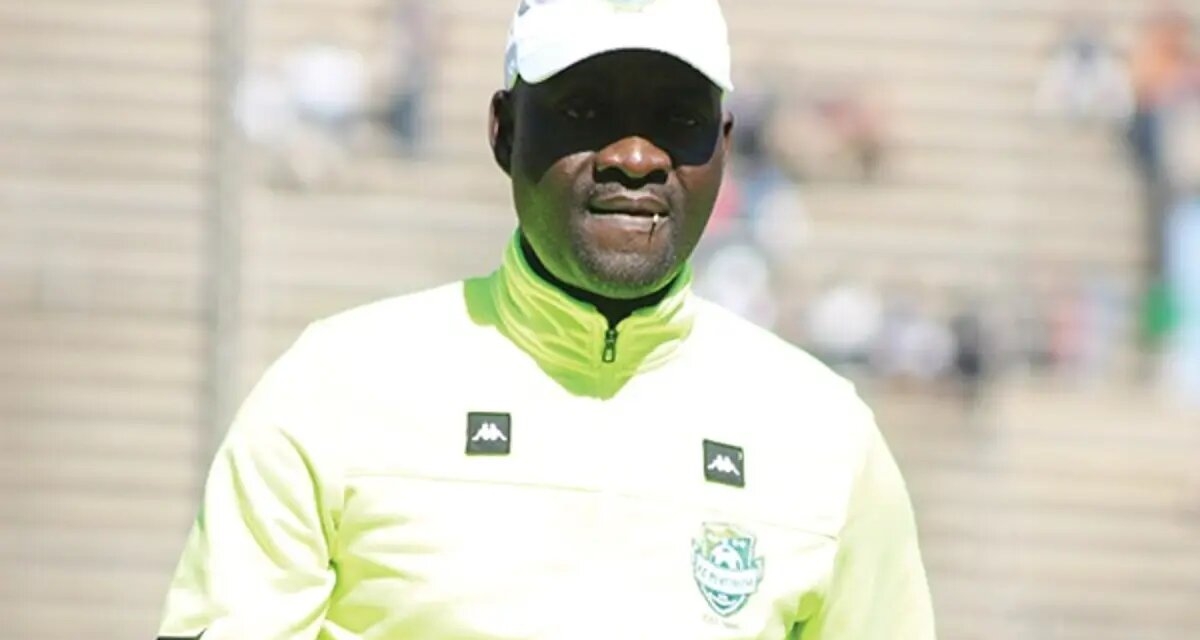 Zifa Central Region Division One side Trukumb Mine has hit out at some sections of FC Platinum fans who are calling for their club to re-sign Lizwe Sweswe ahead of the CAF Champions League.

Sweswe, a holder of CAF A licence, left the Zvishavane side last month after new coach Pieter de Jongh reportedly requested the Zimbabwe champions to release him as he wanted to bring in another assistant.

However, the gaffer’s departure has proved regrettable for the team after CAF barred de Jongh from sitting on the bench in all the Champions League encounters in the 2020/21 season.

The developments have put FC Platinum in difficulty state of getting a stand-in coach, and the club fans have suggested roping in Sweswe.

Responding to the proposals, Trukumb Mine said: “We would like to send a stern warning to our erstwhile detractors and competitors to stop fanning seeds of BCB (BABY COME BACK) into our very stable camp.

“We vehemently denounce any overtures from FC Platinum supporters.”

We wud like to send a stern warning 2 our erstwhile detractors & competitors 2 stop fanning seeds of BCB (BABY COME BACK) into our very stable camp. We vehemently denounce any overtures from @FCPlatinum supporters! Lizwe ngelethu leli @fctalenvision1 @makogold07 @CHICKENINNFC1

Sweswe was the FC Platinum’s head coach on an interim basis in the last half of the previous campaign and managed to steer the team to League Championship success. He also guided it to the Champions League group stage.