Masarira blasts ZIFA for not having team bus for Warriors 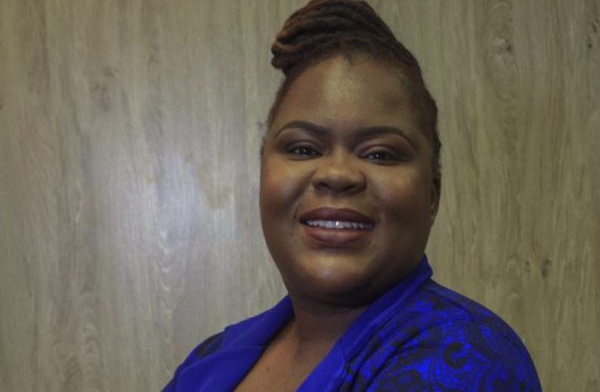 Politician Linda Masarira has heavily criticized the Zimbabwe Football Association (ZIFA) and the Sports ministry for not having a team bus for the national team saying its a sign that sport is not taken seriously in the country.

Masarira’s comments come in the wake of ZIFA using a hired Ruyamuro Tours bus and the luxury CAPS United coach to transport the national team during the preparations for the Malawi and Algeria games respectively.

The country’s football governing body used a Herentals bus at some point ahead of the Desert Foxes away game.

Posting on Twitter, the outspoken politician said: “So the Zimbabwe National Football team has no bus. I was shocked that they had to hire a CAPS United bus. It is clear that we do not take sport seriously. The state of National Sports stadium is embarrassing to every patriotic Zimbabwean. Kirsty Coventry what is happening???”