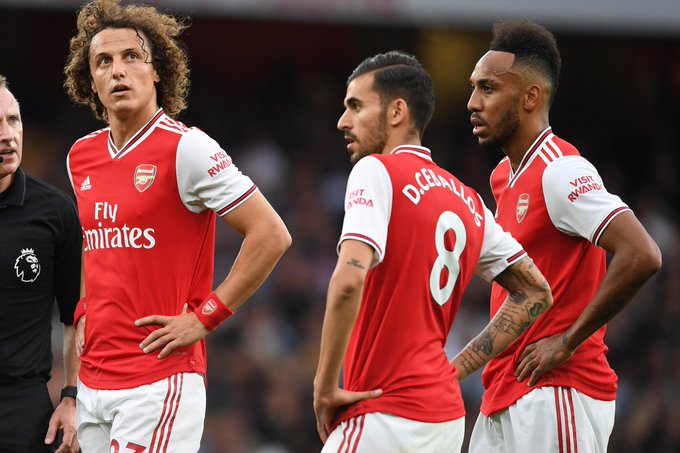 David Luiz and Dani Ceballos were reportedly involved in a brutal fight at training which left the latter bleeding.

The incident is said to have happened on Friday during the international break. Luiz and Ceballos were not part of the Brazil and Spain squads and remained in London where they have continued to train.

According to The Athletic, the pair was involved in a bust-up following a rowdy challenge on Luiz. The Brazilian defender reacted angrily and punched the Spaniard in the face, and left him bleeding from the nose.

Team-mates and staff then stepped in to diffuse the scuffle. The players were sent home by coach Mikel Arteta and reported for duty on Tuesday.

Both Luiz and Ceballos have since iron out their issues and apologised to their team-mates.