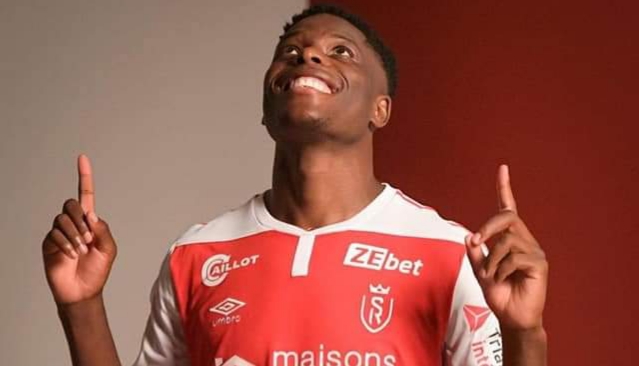 The 24-year announced the news on his Twitter account on Thursday. He posted a picture holding the Adidas Copa 20.1 boots and captioned it: “New beginnings @adidasfootball #copa #GodisGreat”

Munetsi had no contract with any outfitter since arriving in France in 2019.

And the deal with Adidas comes six months after the midfielder signed a contract extension with his French top-flight side Stade de Reims. 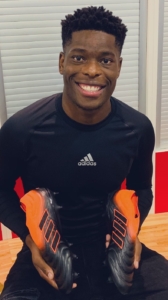 He has established himself as a regular in the first eleven and has played in various positions in midfield and defence this season.