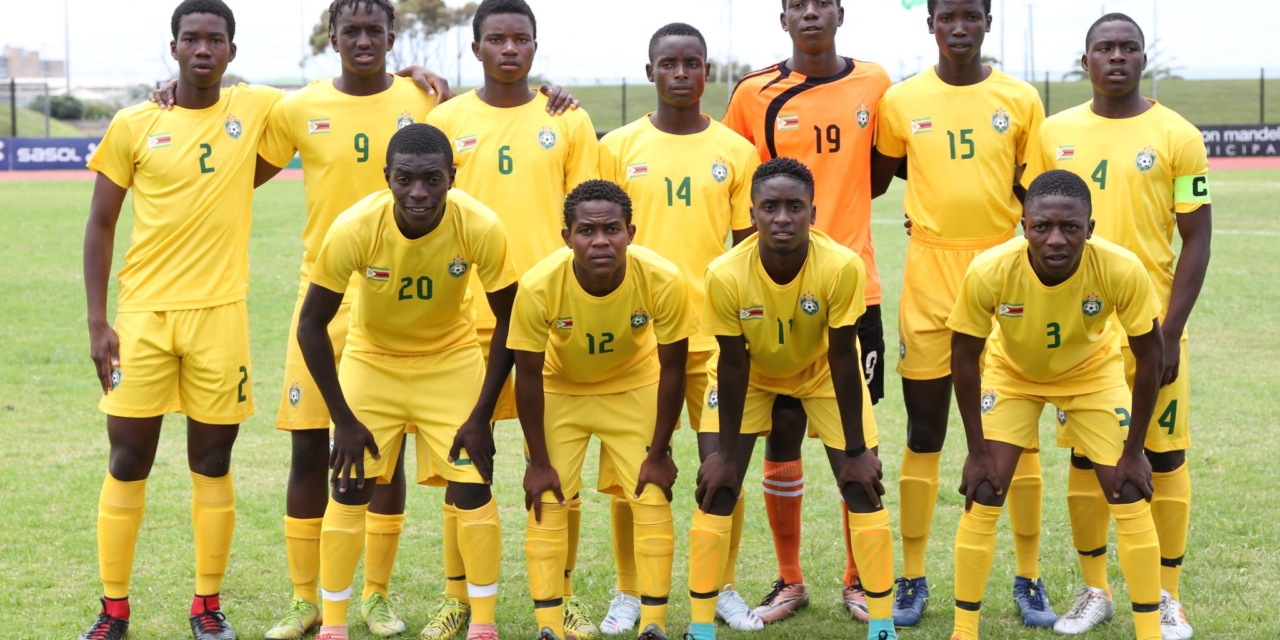 Zimbabwe’s national U17 side began their 2020 COSAFA U17 Men’s Championship, Group A campaign with a 1-1 draw against Angola on Thursday.

The Young Warriors took the lead in 5th minute after getting a penalty from a handball inside the box. Alpha Chiwashira stepped up and converted the kick to open the scoring.

Angola picked themselves up in the next moments and tried to come back into the game, but the team’s first effort on goal through Andre Muhongo hit the side netting just after the quarter-hour.

The Palanquinhas continued to pile more pressure, creating some opportunities and they finally found a breakthrough on the stroke of halftime when they got a penalty following a foul on Vicente Domingos.

Captain Antonio Lopes scored from the spot to level the terms before the break.

The second half had a cagey start with both teams failing to come up with meaningful attacks.

Zimbabwe later picked up the tempo and created two glorious chances which could have found their way into the back of the net.

The first came from Chiwashira’s long-range effort that went straight into the hands of the keeper. Luke Musikiri followed up with an astonishing miss in front of an open goal on minute 77.

On the other end, Angola never brought any serious threats in the second period as the game ended in a stalemate.

The Young Warriors are back in action on Saturday in their second Group A game against hosts South Africa.