Mikel Arteta unhappy with how information on Ceballos-David Luiz fracas leaked, vows to track down the mole 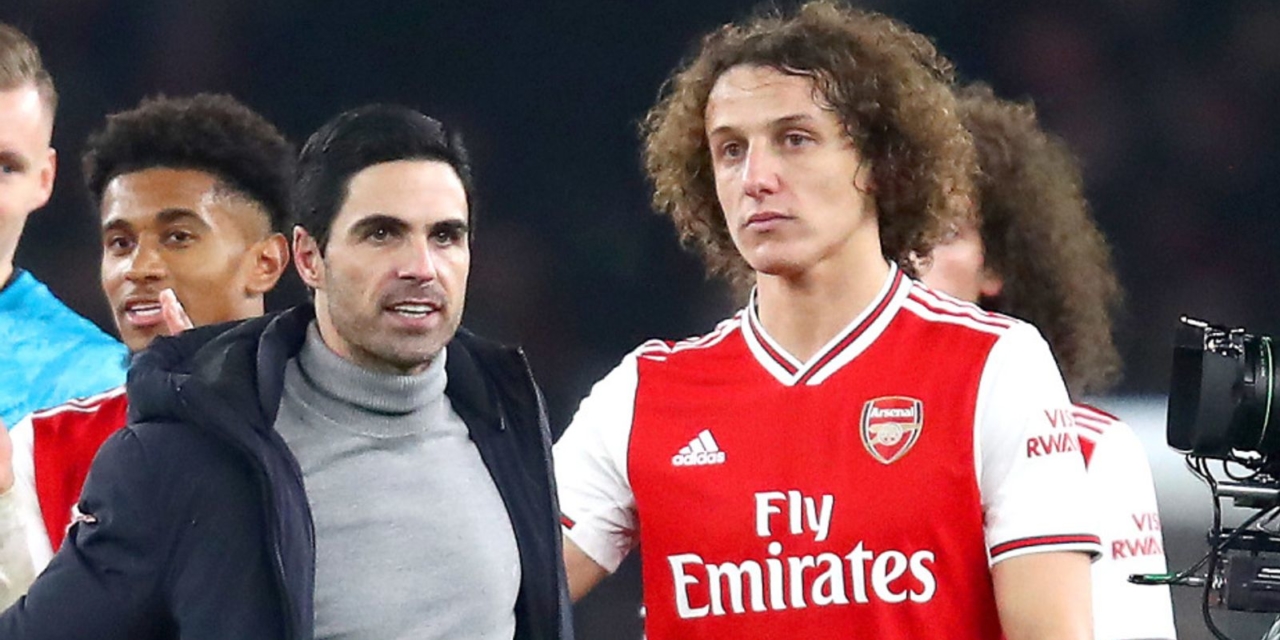 Arsenal coach Mikel Arteta is not happy after information about a clash between David Luiz and Dani Ceballos in training was leaked to the media this week.

The incident is said to have happened on Friday after Ceballos put a rowdy challenge on Luiz. The Brazilian defender reacted angrily and punched the Spaniard in the face, and left him bleeding from the nose.

Speaking to the media on Friday, Arteta vowed to track down the mole and bring him to book.

“I don’t like the fact that that incident comes out at all,” said the Arsenal manager.

“And I will find out where it is coming from and if that is the case, that goes completely against what I expect from each other, the privacy and the confidentiality that we need, and there will be consequences.”