It was our mistake, says Koeman after Atletico Madrid defeat 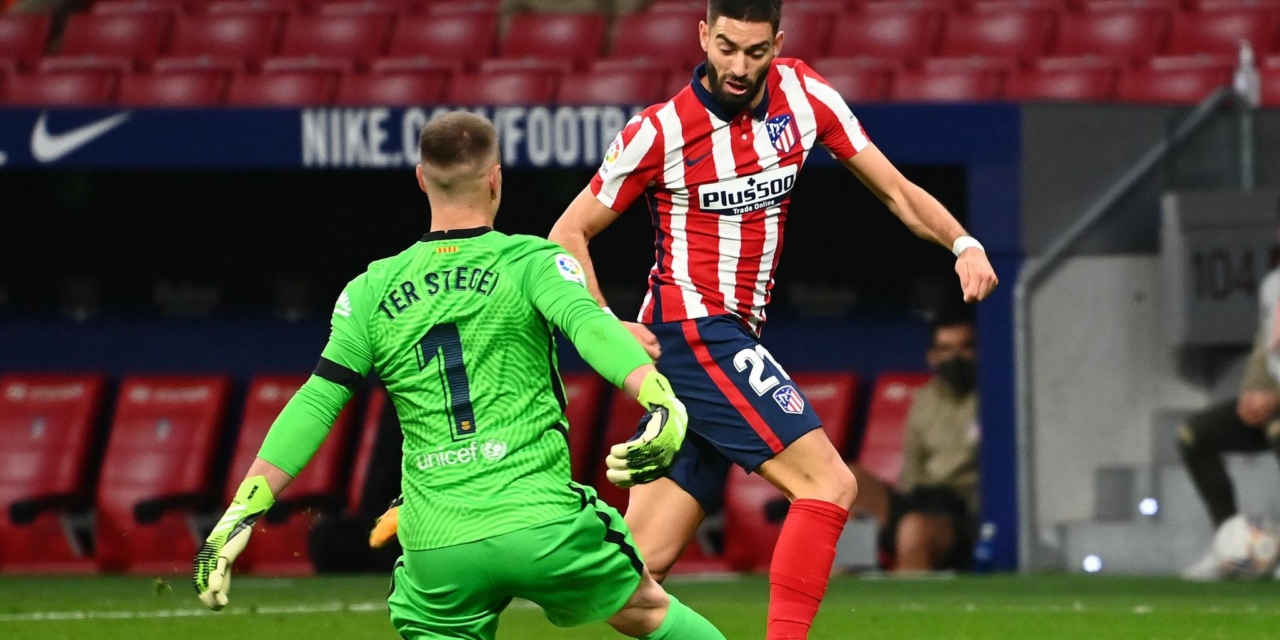 Barcelona coach Ronald Koeman has admitted the defensive blunder his side made against Atletico Madrid on Saturday cost them the game.

The Catalans lost the match 1-0 after Gerard Pique failed to cut out Angel Correa’s pass to Yannick Carrasco who skipped past the stranded Marc-Andre ter Stegen before slotting into an empty net from 35 yards.

“We just cannot allow ourselves to concede a goal like that,” Koeman told reporters.

“The goal was our mistake, you cannot afford to lose the ball like that and concede a goal so late in the half. It’s always tough to create many chances against Atletico, but when you lose the ball against them, you have to do better than that.”

Barca have now lost three games in their eight outings this season.