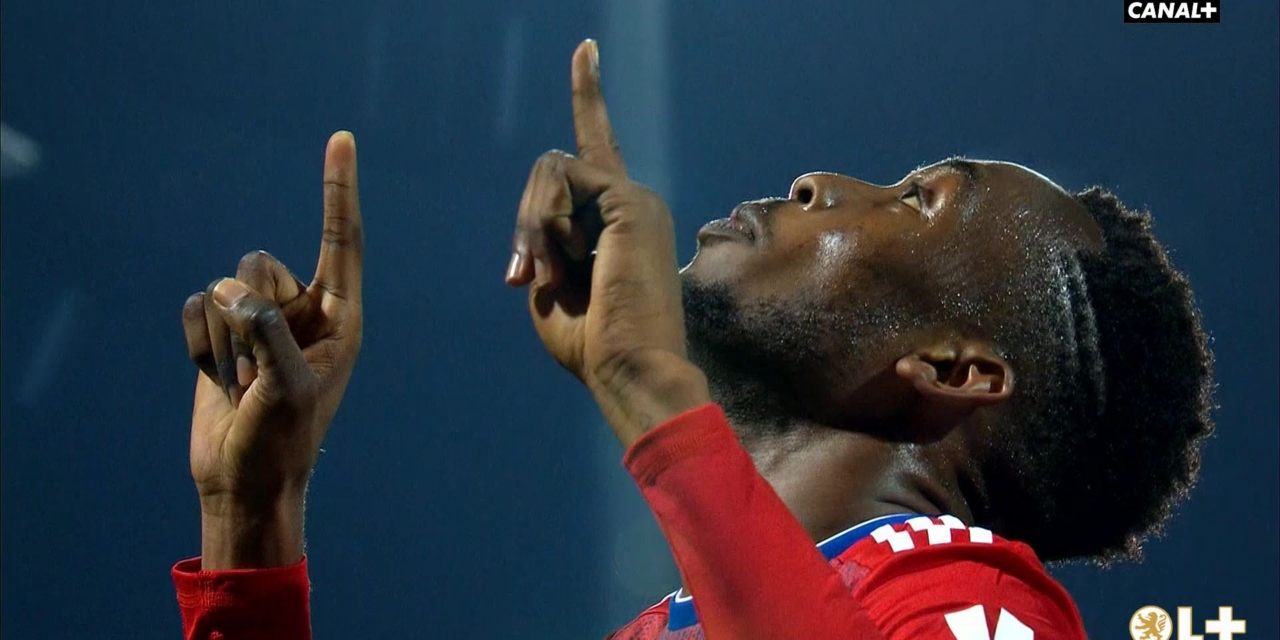 Zimbabwe international Tino Kadewere’s impressive form in front goal continues after his late strike propelled Olympique Lyon to a 1-0 win over Angers in the French Ligue 1 on Sunday.

The lanky striker came off the bench to score twice as Rudi Garcia’s men came from behind to beat St Etienne before the international break struck again today, meaning all of Lyon’s last 3 league three goals have been scored by him.

After starting this time, alongside captain Memphis Depay, with the game deadlocked at 0-0 ten minutes from full time,  the former Harare City man controlled the ball well to slot home from close range; his third goal in two matches.

The Zimbabwe international has defied all odds to cement a place in Garcia’s side after walking into a star-studded attack and is repaying the French coach’s faith with crucial goals.