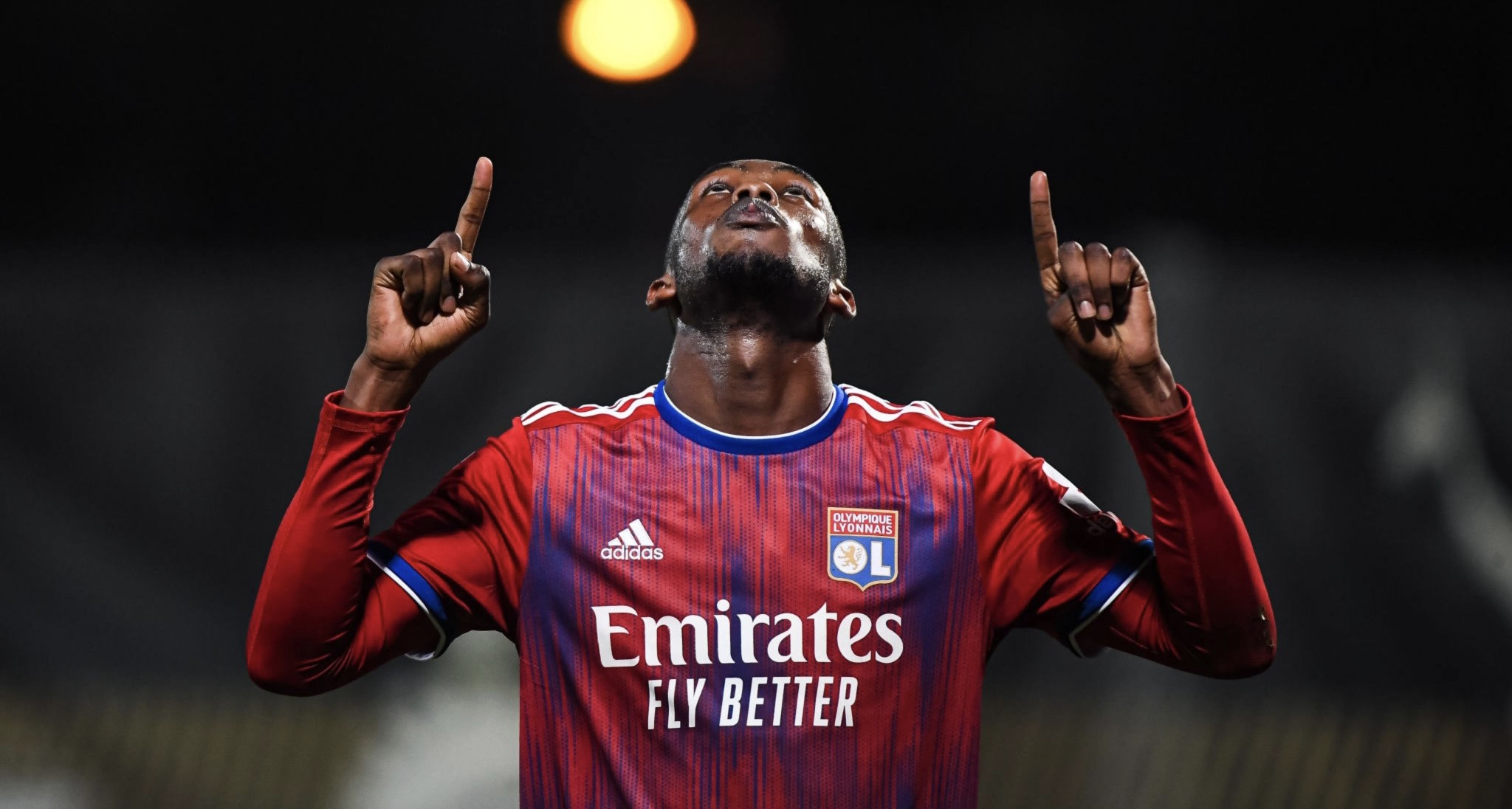 Prince Kadewere would have been 40 years today.

The late coach, brother to Warriors hit man Tinotenda, died on the 12th of August this year, sending the local football fraternity into mourning.

Lyon players warmed up for their Champions League quarter final clash with Manchester City with t-shirts written ‘Rest in Heaven Prince Kadewere’ as well as the stadium screen with the same message.

Today, on what was supposed to be his late brother’s 40th birthday, Tino scored a crucial goal for Lyon; his late strike sealing all three points for Rudi Garcia’s men against Angers.

This was the lanky striker’s fourth goal in five league appearances and all of Lyon’s goals in the last two league matches have been scored by him.