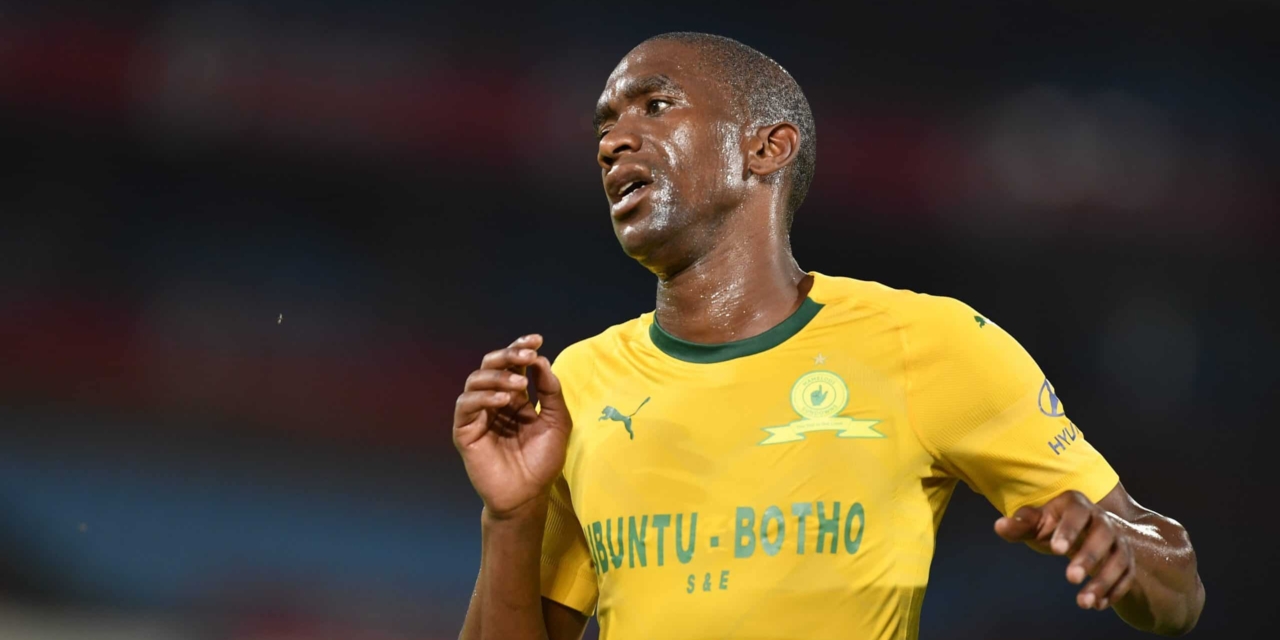 Ngcongca was involved in a car crash in KwaZulu Natal province on Monday morning and died on the scene. He was 33.

His female companion is in a critical condition in hospital.

The defender had recently signed for AmaZulu FC after leaving Sundowns.

Usuthu and Sundowns released a statement regarding the sad development.