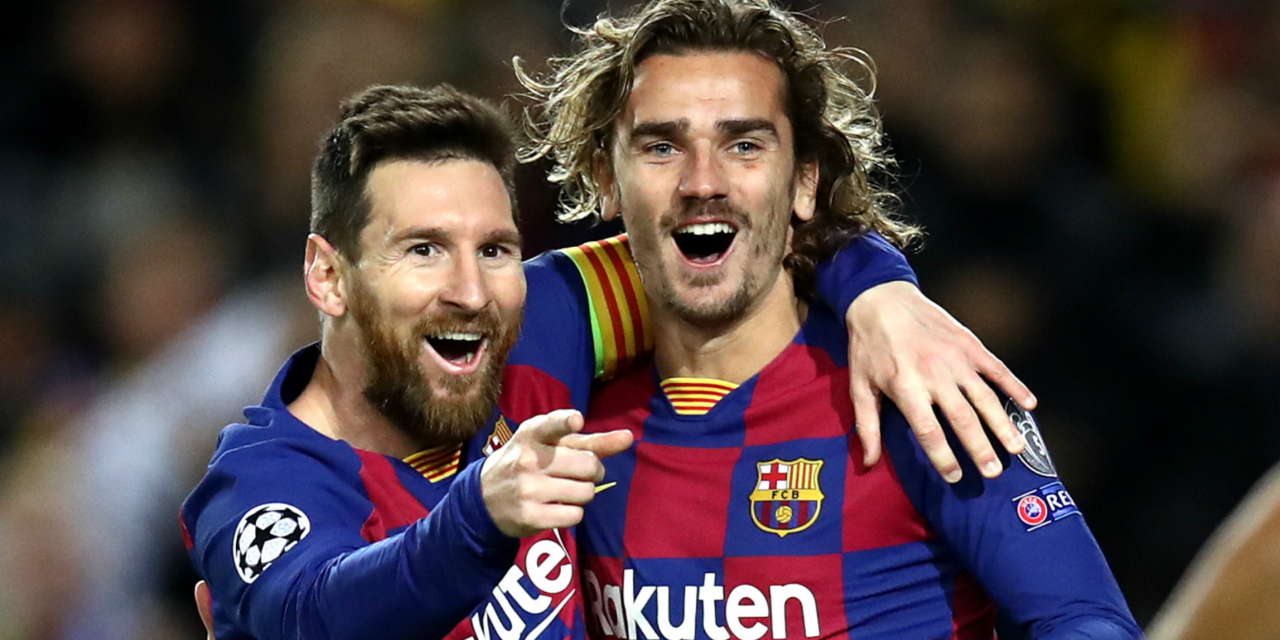 Antoine Griezmann has denied any rift with his Barcelona team-mate Lionel Messi and distanced himself from the claims by his former agent and his uncle about the Argentine star.

Eric Olhats, who stopped managing Griezmann over three years ago, accused Messi of running a “regime of terror” at Nuo Camp while the French forward’s uncle said it was not easy to play in the same club as the six-time Ballon d’Or winner.

Messi was unhappy with the remarks and responded by saying he’s “tired of being the root of every problem at this club”.

In an interview with Movistar on Monday, as cited by Reuters, Griezmann cleared the air on the issue.

He said: “I have been putting up with comments for a long while and now it’s time to say enough.

“My agent is my sister, but she doesn’t speak.

“Neither do my parents. As no one speaks, Eric offers an opinion but that can do a lot of damage and create doubts about my relationship with Leo.

“Leo knows I have a lot of respect for him. I learn from him.

“My uncle doesn’t know how football works. A journalist wants a phrase out of you … I told Leo I have nothing to do with them. I don’t speak to them.”