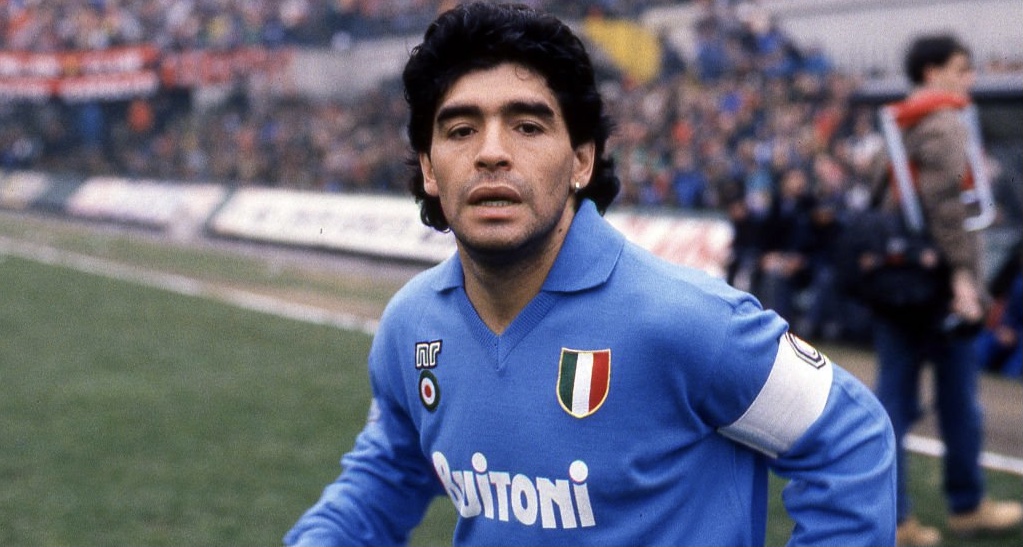 Argentine football legend Diego Maradona has died at the age of 60.

The 1986 World Cup hero is reported to have suffered a cardiac arrest at his home two weeks after being released from hospital after a brain blood clot surgery.

Apart from being one of the greatest players to come out of the South American country, Maradona also coached the national team at the 2010 FIFA World Cup in South Africa.