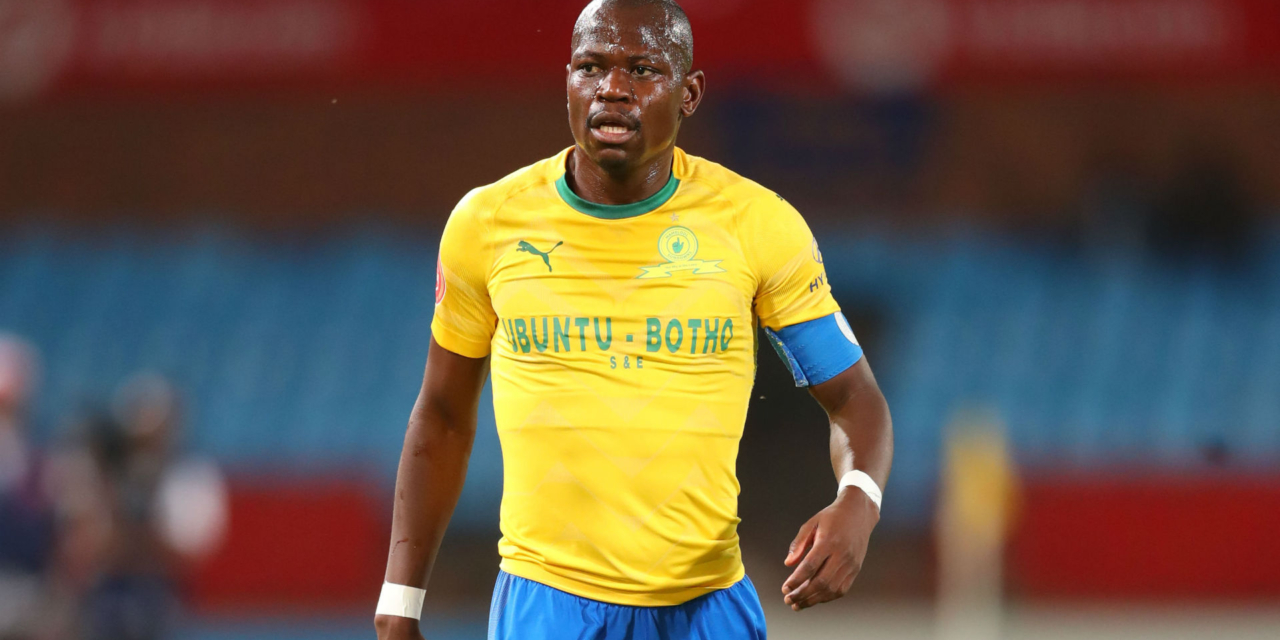 The 35-year old netted a long range strike which reached the top corner.

This is the second time the Sundowns midfielder has been shortlisted for the award after his nomination in 2016.

The winner will be announced at the FIFA Awards ceremony on 17 December, hosted as a virtual event due to the coronavirus pandemic.

Meanwhile, other South Africans that have previously been nominated for the Fifa Puskas award include Katlego Mphela, Siphiwe Tshabalala and more recently Oscarine Masuluke.

Here is the full list of nominees for 2020 Award.