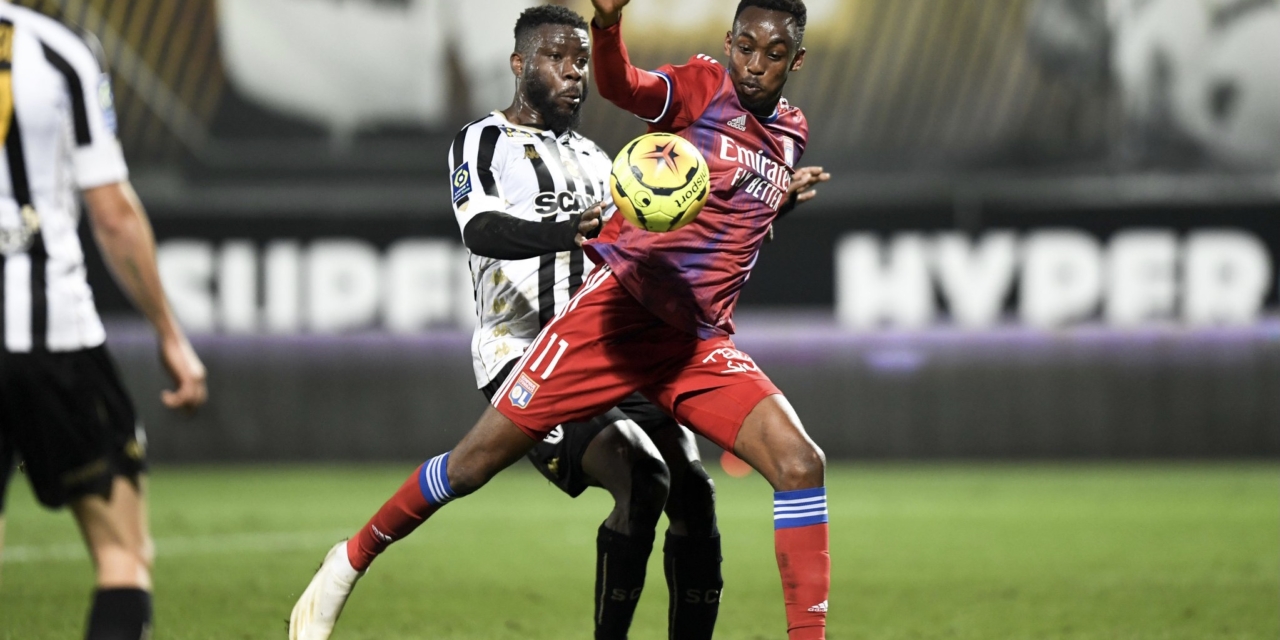 On-song Warriors star Tino Kadewere has been lauded for the role he has played in propelling Olympique Lyon to the recovery path in the French Ligue 1.

The 24-year-old scored his fourth goal in the last five appearances, the decider in the 1-0 win over Angers on Sunday, a victory which saw Les Gones move to third on the table behind log leaders Paris Saint Germain and second-placed Lille.

The lanky striker also scored both goals in the crucial 2-1 derby win over St Etienne before the international break, meaning all of Lyon’s goals in the last two league games have been scored by him.

“ The boy from Zimbabwe  reached 4 goals in the 2020/21 season (526 minutes) and has been crucial in the recovery of Olympique Lyon,” reads a post on the Ligue 1 Twitter handle.

“Tino Kadewere continues making his goals after a great season for Le Havre and Lyon beat Angers away from home by 1 goal to nil,” they posted.

After a slow start to the season, Rudi Garcia’s charges are now in the Champions League places and the Zimbabwean striker has been instrumental in that recovery.